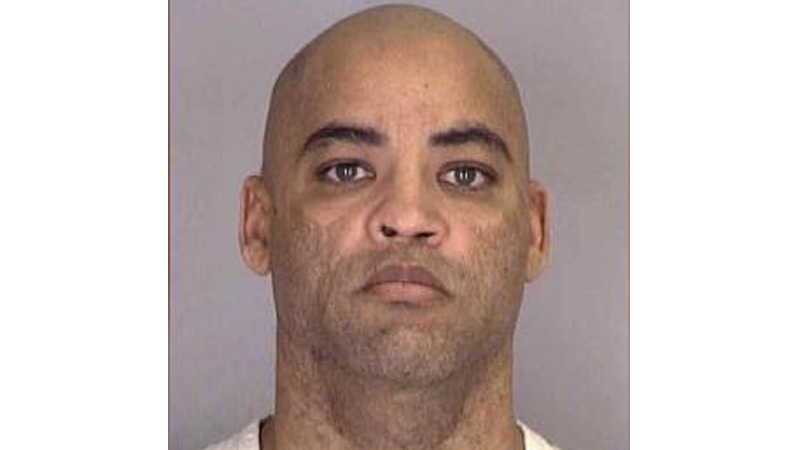 TERRE HAUTE, Indiana — Alfred Bourgeois, a LaPlace truck driver convicted for the 2002 killing of his 2-year-old daughter, was executed last week at the U.S. Penitentiary in Terre Haute, Indiana.

Bourgeois was the 10th federal prisoner executed this year. He was pronounced dead at 8:21 p.m. on Friday, Dec. 11.

According to court records, Bourgeois’ 2-year-old daughter accompanied him on a trucking route to the Corpus Christi Naval Base in July 2002. Bourgeois reportedly became enraged after his daughter tipped over her potty training seat. It was reported that he grabbed his daughter by the shoulders and slammed the back of her head into the windshield four times.

The child was taken to a local hospital, where she succumbed to her injuries. The medical examiner found deep tissue bruising in every area of the toddler’s body. Investigation revealed the child had been tortured and molested for a period of six weeks.

The case was classified as a federal crime because it occurred on military property.