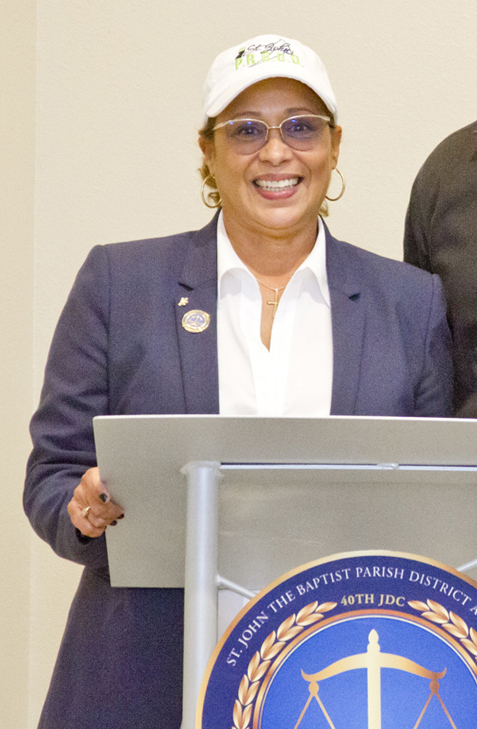 District Attorney Bridget A. Dinvaut of LaPlace has been reappointed to the Reentry Advisory Council, and she will represent the Louisiana District Attorneys Association.

The Reentry Advisory Council was created to establish a more systematic approach to identifying obstacles that impede successful reentry of ex-offenders. The council is charged with developing and implementing effective reentry strategies that improve public safety.