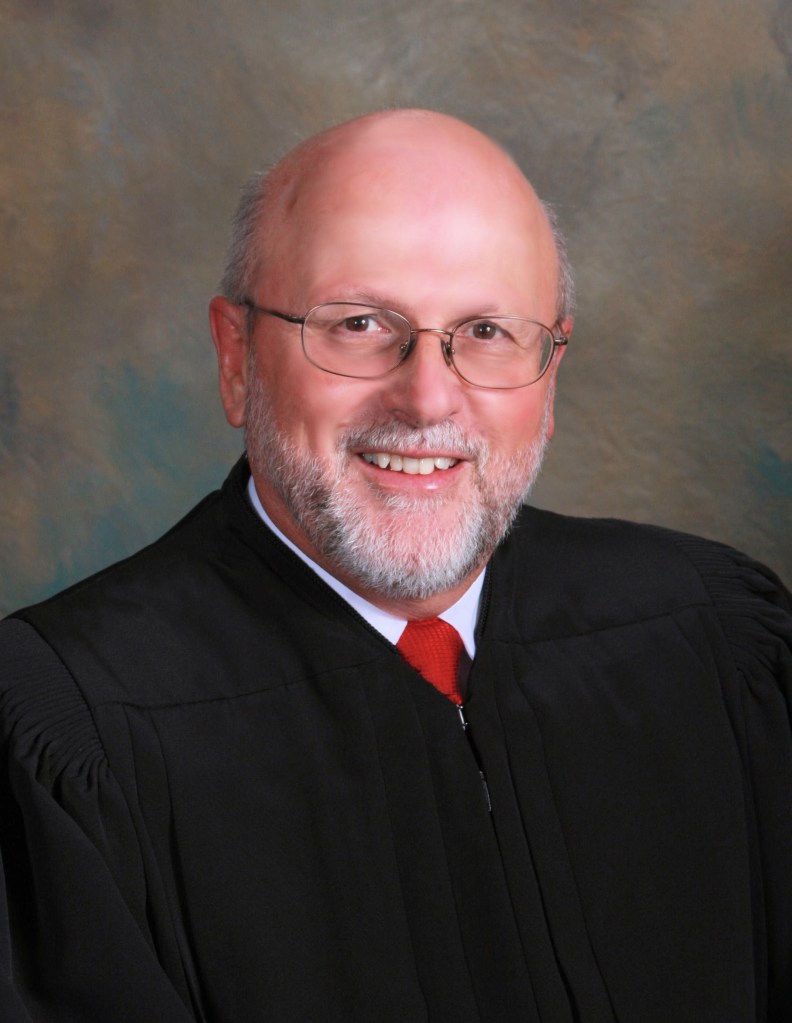 Gravois, a Vacherie native, has more than three decades of legal experience as a full-time practicing attorney. He was first sworn in as judge for the Fifth Circuit Court of Appeal on May 1, 2009. Since then, he has handled more than 3,250 matters

appealed to the Fifth Circuit, including authoring more than 350 full appellate opinions and more than 700 writ dispositions.

“I’m very proud and honored to be able to continue representing the citizens of our communities as judge on the Louisiana Fifth Circuit Court of Appeal. I’m very thankful for the outstanding show of support I received in the primary and run-off elections. I especially want to thank all who expressed confidence and trust in me by voting for me,” Gravois said.

“I want to also thank everyone who helped out in any way, large or small, with my campaign. I congratulate Ms. Miles for running a clean and honorable campaign and wish her success in the future. Campaigning can be tough and grueling at times, but also very rewarding including getting the opportunity to interact with so many of the great people of our communities. Again, THANK YOU!”

Some St. John the Baptist Parish voters saw two other items on the Dec. 5 ballot. All St. John voters voiced their opinions on a proposed Louisiana amendment that would have allowed out-of-state residents to serve on a public postsecondary education board of supervisors.

A staggering 80.01percent of St. John voters said “NO” to this amendment. There was consensus statewide, with 76.47 percent of Louisiana voters voicing their dissent.