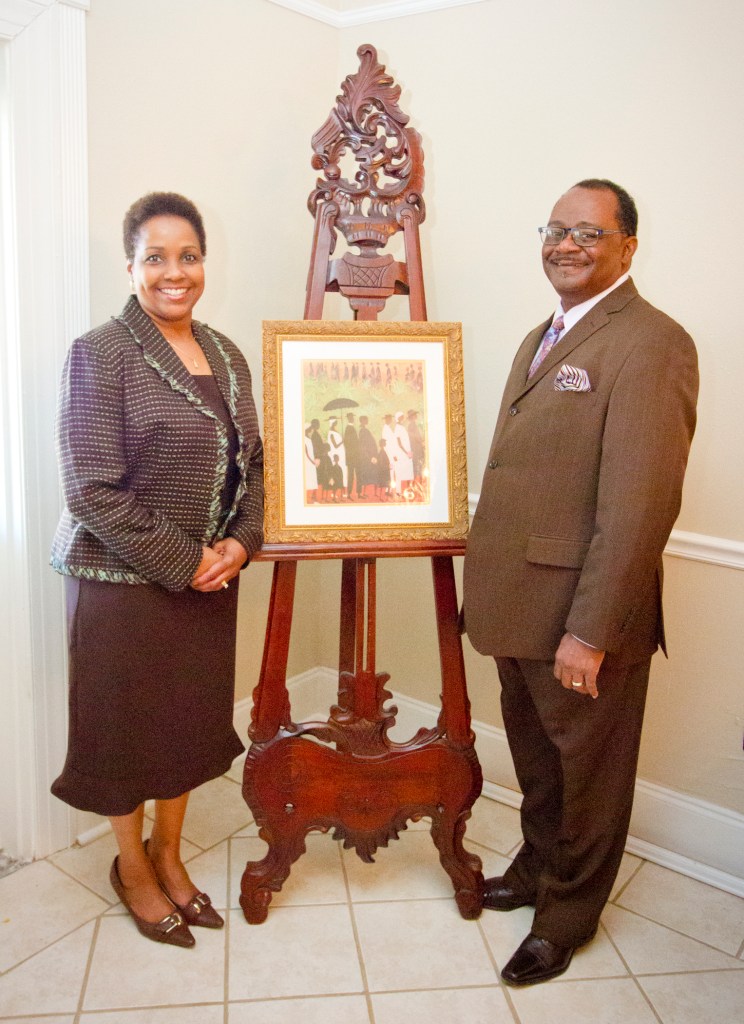 LAPLACE — To Patrick Sanders, the most important part of being a funeral director is guiding bereaved families through a difficult time of their life with the utmost care and comfort.

It means taking the family’s ideas and putting them into motion to give them peace and comfort in knowing they have fulfilled their obligation in honoring their loved one. With more than 30 years of experience in the profession, including 22 years in the River Parishes, Sanders is taking on a new journey with the recent opening of Patrick H. Sanders Funeral Home & Funeral Directors LLC at 605 Main St. in LaPlace. 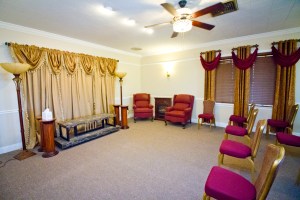 Sanders is licensed as both a funeral director and an embalmer. After his instructor at Delgado encouraged him to get both licenses, death care became a calling for Sanders. He finished school in 1989 and became licensed in 1991.

Sanders has held numerous full time and part time positions over the past three decades. His first 10 years were spent with Rhodes Funeral Home and multiple other funeral homes in the New Orleans area. In the River Parishes, he is known not only as the St. John the Baptist Parish School Board President, but also as a 22-year member of the Robottom Mortuary team.

For the past five years, Sanders has yearned to become an entrepreneur. It all felt meant to be when he learned the building at 605 Main Street was available and waiting for him. Remodeling began in April, and the Funeral Home was opened in October.

While now providing services independently, Sanders said he is committed as ever to providing the best quality services that families deserve.

“Our motto is ‘Care and comfort is our highest mission,’” Sanders said. “We work hard to live to those standards to make sure we can meet everyone’s needs and bring them as much comfort as we can from our staff as they go through this process of burying their loved one.” 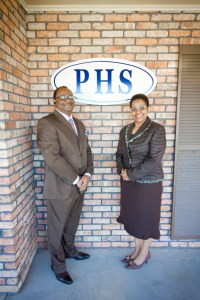 However, the first step is receiving the initial call from a family. That tells Sanders that the family has placed trust within him, and it is up to him to guide them through the entire process.

“The funeral director is basically a guidance counselor assisting families and planning the arrangement of the final care of their loved one, involving everything from casket selection to flowers to assisting with cemeteries and all of the fine details that go into that,” Sanders said. “The embalmment portion involves preservation and preparation of the deceased. Ultimately, it all boils down to bringing their loved one to their lifelike appearance as best as possible and make it easier for the family to accept it.”

One recent trend, according to Sanders, has been memorializing a loved one in grand style with a horse drawn carriage service. Patrick H. Sanders Funeral Home has the means to coordinate this type of service, if desired.

COVID-19 has made some impact on the funeral industry. However, Sanders said funeral homes have always taken universal precautions in safety and sanitation, much like hospitals and other healthcare settings. 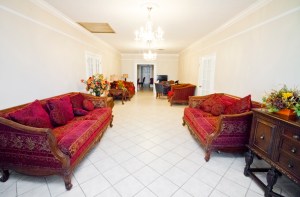 “For over 30 years I’ve been around in the industry. I’ve committed my career to assisting families during the most difficult times of their lives,” Sanders said. “I’ve become more than just a funeral director. I create lifelong friends.”

Mary Washington recently laid her mother to rest on Veterans Day, and she highly recommends the work of Patrick H. Sanders Funeral Home.

“I was very satisfied with his work. I was so satisfied because, to me, in the casket, my mother looked like she was Sleeping Beauty. That’s how excellent the work was done,” Washington said. “We didn’t have to give him a picture. he did her face from her bone structure, which was outstanding. He does awesome work, and I would recommend him to anyone that asks me. Even those that don’t ask me, I’ll still tell them about the funeral home.”

Washington said she is happy to share her experience with anyone on the fence about selecting a funeral home. She invited community members in need of advice to give her a call at 504-361-1153.