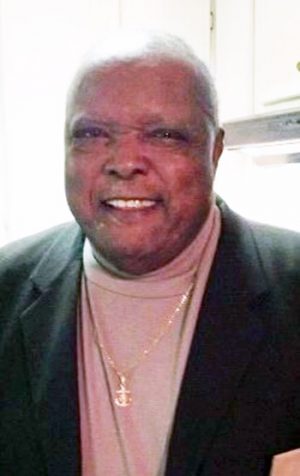 Samuel Shanklin, Jr. peacefully transitioned to his heavenly home at 1:22 am on Wednesday, November 25, 2020 at Thibodaux Regional Medical Center at the age of 89. Samuel was born on April 12, 1931 to the late Samuel Shanklin, Sr. and Esther Anderson Shanklin in Thibodaux, LA.

Samuel was a lifelong resident of Thibodaux, LA. He attended C M Washington High School and entered the United States Army where he received his high school diploma. While enlisted, he served as a military policeman and received an honorable discharge in 1953. He began his work career as an employee of the Lafourche Parish School Board where he worked as a custodian in the schools. He was also an employee of St. Joseph Hospital now known as Thibodaux Regional Hospital. The job that gave him the most enjoyment, which he was extremely proud of was for the Lafourche Parish Sheriff Department, from which he retired in 2000. While employed for the Sheriff Department, Samuel served as the assistant warden at the Lafourche Parish Correctional Facility, where he was well liked and respected. All those who encountered him described him as a humble and fair person who was always smiling.