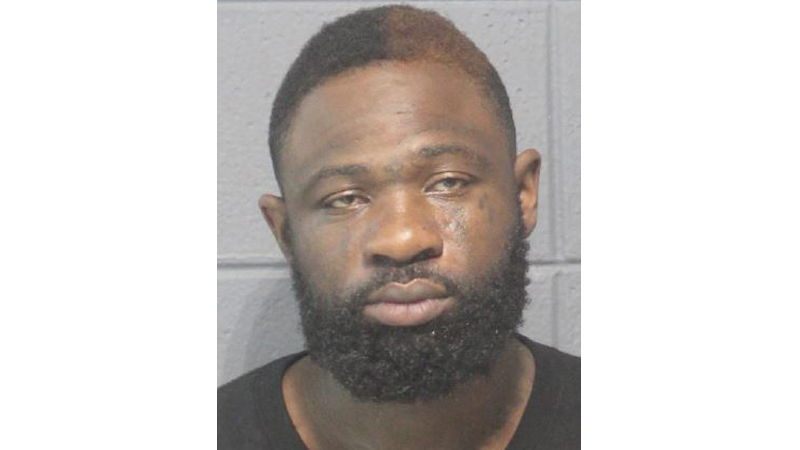 At about 6:45 p.m. Monday, officers observed a Nissan Altima traveling west on River Road near Marathon Avenue at a high rate of speed. Officers attempted to initiate a traffic stop, but the driver, later identified as Narcisse, refused to stop. Eventually, Narcisse stopped the vehicle in the parking lot of a convenience store on River Road in Garyville. After officers detained Narcisse, they observed a rifle on the rear floorboard. A 32-year-old female passenger and a young male juvenile also were removed from the vehicle.

Through a computer inquiry, officers learned Narcisse had a suspended driver’s license, and the license plate on the car had expired.

Narcisse was booked with possession of a firearm/carrying a concealed weapon by a convicted felon; speeding; operating a vehicle with suspended license; other offenses; and vehicle registration expired (misd). He is on probation hold and in custody. Bond has not yet been set. Since 2005, Narcisse has been arrested 41 times for various charges such as illegal drug and firearm violations, attempted murder and aggravated assault in St. John Parish.