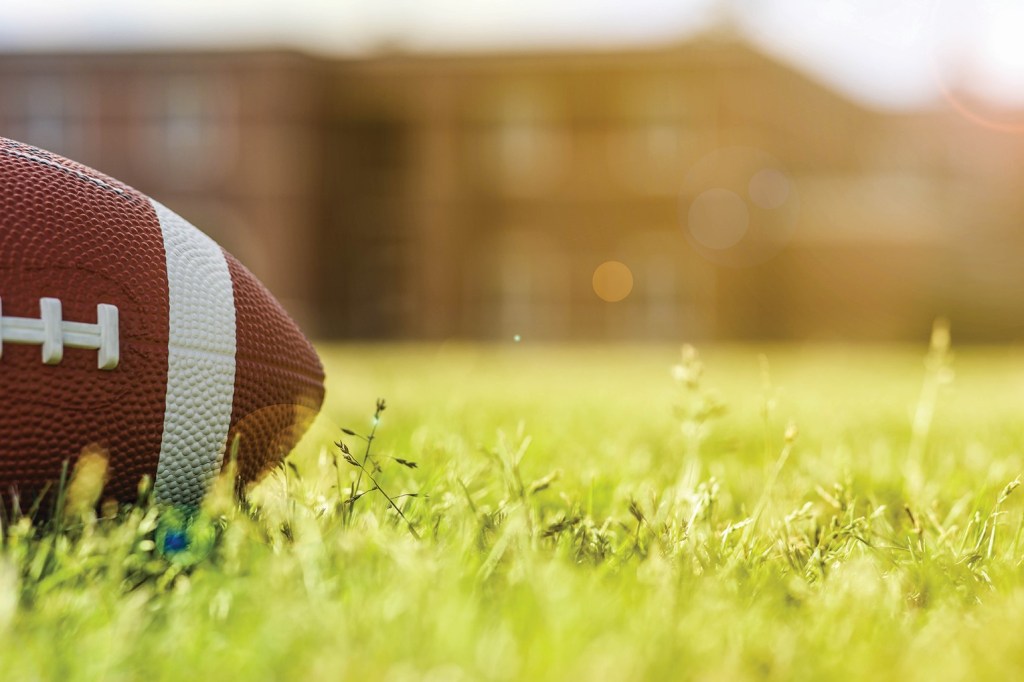 BURAS — St. Charles Catholic traveled to Buras to face South Plaquemines in a district contest Friday night and came out with a 40-14 victory. Zach Vicknair rushed for 113 yards and had a hand in nearly every touchdown of the night.

The Comets were first to get on the board with a five-yard touchdown pass from Vicknair to Brock Clement to bring the score to 7-0. There would be no more scoring on either side for the remainder of the first quarter. Early in the second, Reid Landeche made a 28-yard touchdown pass to Clement and increased the lead to 14-0. Vicknair brought in an additional nine-yard touchdown run, and the score was Comets 21, South Plaquemines 0 at halftime.

Vicknair burned bright and added a 36-yard touchdown run to make the score 33-8 with just over two minutes remaining in the third quarter. Vicknair struck again at the beginning of the fourth on a one-yard touchdown run. South Plaquemines answered with an 84-yard punt return for a touchdown, but there wasn’t enough time for the Hurricane to catch up to the Comets.

Friday’s game ended 40-14 with the Comets on top. St. Charles Catholic now holds a 5-2 record. The Comets’ final regular season game in the 2020 season will be against Cohen, a team with a 0-4 overall record.

RESERVE — With Riverside Academy trailing 14-7 and only 2:20 left on the clock during Friday’s district showdown against West St. John, the Rams seemed poised to earn another year of bragging rights in the cross-river rivalry.

That was until Riverside’s Elijah Davis ran for a 23-yard touchdown run and took a risk on a two-point conversation in a showstopping performance that nudged the Rebels to a 15-14 victory.

It was a battle of defense Friday night as the Rams and the Rebels held each other to very little scoring throughout the game. Riverside was the only team to reach the scoreboard in the first half with a short run from quarterback Gage Larvadain.

Most of the drives of the game ended in turnovers before they could amount to points. A Riverside pass that got into the Rams’ hands in the second half got West St. John on the board with teamwork from Kailep Edwards, Douglass Lawson and R’Khoby Robeson. West St. John’s only other touchdown in the game came from Ferdinand Young to Jaydon Hamilton, who rushed the ball into the end zone.

Robeson brought the score to 14-7 with a two-point conversion before Davis and the Rebels scored and made the incredible reverse field conversion to give the Rebels the win.

RESERVE — The Wildcats were scheduled to face Terrebonne on Friday the 13th, but the district contest was cancelled after East St. John High School reported one confirmed case and one suspected case of COVID-19 among students at the school.