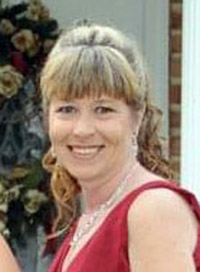 Amanda Beth Walden Millet passed away peacefully at her home on Saturday, November 7, 2020 at the age of 55.  She was born in Hayward, CA and resided in LaPlace, LA.

A private service will be held at a later date.