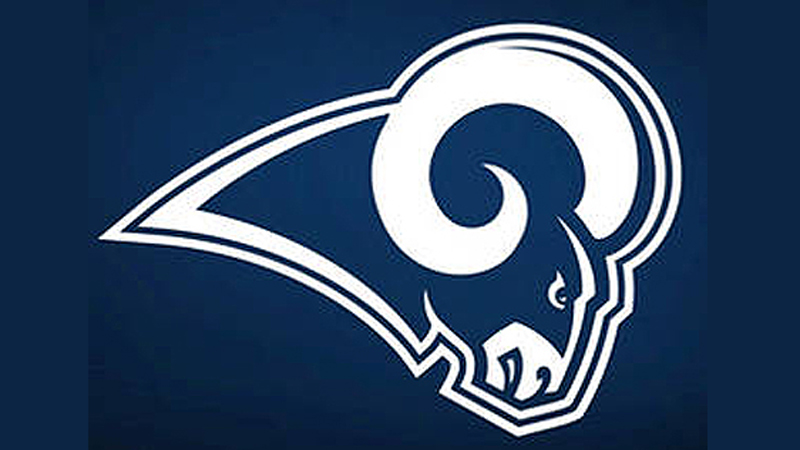 EDGARD — Following two weeks of preparation, Coach Brandon Walters and the West St. John Rams were eagerly anticipating getting back on the field in the District opener against Country Day.

The game was originally scheduled for Oct. 30 but was delayed a week due to the impact of Hurricane Zeta.

The Rams were left to sit out a second consecutive Friday night after Country Day cancelled the game due to COVID-19 safety concerns. One player on the Country Day football team recently tested positive for COVID-19, the team announced Thursday afternoon. Contact tracing stemming from the positive test result forced more players on the team to self-isolate, leaving the Cajuns without enough skill position players to move forward with the game.

After finding out about the cancellation on Nov. 5, Walters said it was just too short notice to find a Friday night opponent to fill the gap. The closest potential opponent was in the East Feliciana area, and the furthest was in Haynesville.

“It just wouldn’t benefit us to play them at this time of the year, going into district,” Walters said. “We don’t know what’s going on with the Power Rankings system and how this is going to work with the amount of games played. With everything up in the air, we didn’t want to risk it to go out there and play anybody just for the sake of playing.”

Walters said practice has never ceased, and it will continue strong as the Rams prepare to face Riverside Academy on Nov. 13.

“The last two weeks, we’ve been preparing for Country Day. We’re switching gears now,” Walters said. “It’s Riverside next week. We’ll start preparing for them and breaking down film, watching what’s going on with them, and continue to work.”

With only two district games in store this year, it is essential for West St. John to bolster its mediocre 1-3 record with two district wins to end the regular season. After Riverside, the Rams are slated to appear in a district contest against St. Martin.

“We have to win our last two games. We’ll see where we fall in the state. We’ve had a rough year so far, but we still have our lofty dreams, and we’re going to fight for it. Hopefully we can still take care of business in the district,” Walters said.

“We know Riverside will be a formidable opponent, but we’ll be ready to play. Our guys will definitely be hungry after having all of this time off. At the very least, it gives us some time to rest up and heal up some of the guys who may have had some bumps and bruises.”