November and December are a visual feast for football fans.

A true pigskin follower can view over 300 contests in a four-day weekend…even more if he’s got cable. After games, that same middle-aged fanatic can race into the yard to play football with guys half his age, trip over his dog, fall into a tree, then lie prone in a comatose state up to four minutes because he’s afraid he’s dislocated something.

How did this marriage of late fall and football begin? And will they stay together? Will they have children?

Football started in ancient civilizations, although no parchment videos still exist. It came to America in the 17th Century, about the same time as the Pilgrims.

We don’t know if Pilgrims played football that first Thanksgiving, but their silly hats offered absolutely no head protection.

Football appeared on radio in the 1920s, but fans got bored watching a wooden box. So, some genius developed a way to transmit pictures over telephone lines, and created a TV screen roughly the size of a gnat’s pimple…way too small for football.

In the 1950s, technology made larger screens possible, but the picture was in black-and-white.

The confused fans couldn’t tell if their team was the one wearing black shirts and white helmets, or white shirts and black helmets. It got even more complicated when they fell on the gray grass.

That’s why this special time of year scores a touchdown with us.

And if we’re lucky, we can watch a touchdown live, on instant replay, in slow-motion, stop action…or even from a unique “mascot-cam.” 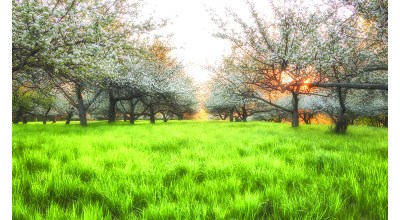 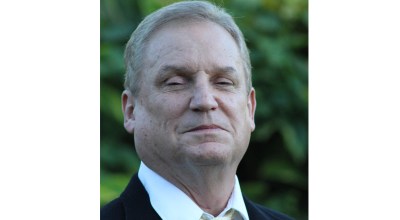