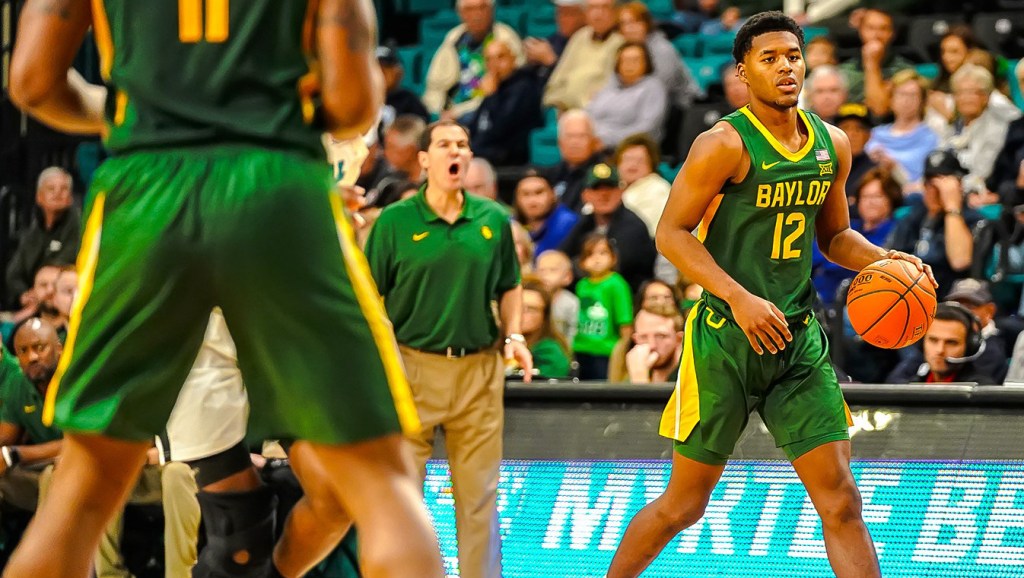 WACO, Tx. — Jared Butler, a former basketball standout at Riverside Academy in Reserve, was recently chosen as the Big 12 Preseason Men’s Basketball Player of the Year in a vote among coaches in the league.

Butler was part of the all-Big12 team, along with  Marcus Garrett, Austin Reaves, Cade Cunningham, Matt Coleman and Oscar Tshiebwe.

Butler is a 20-year-old junior guard for the Baylor Bears measuring 6’3” and weighing in at 195 pounds.

Butler has averaged 16 points per game and also had an average of 2.57 three-point field goals per game.