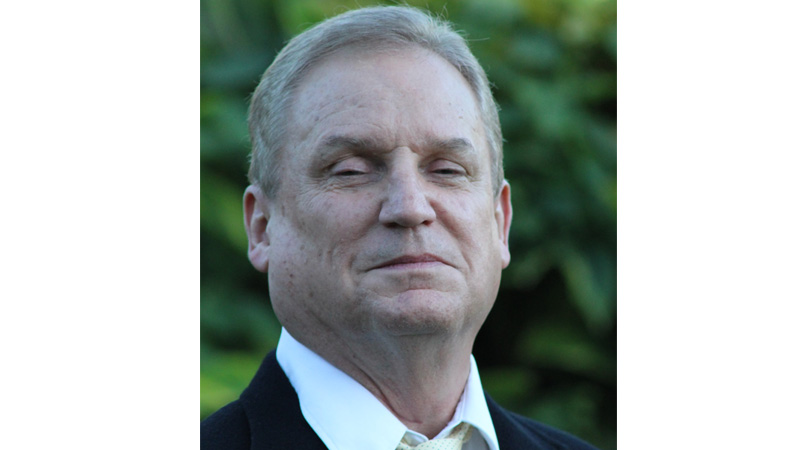 There is a lack of independent representation (representatives not tied to a political party) when it comes to the 50 state legislatures and the US Congress. Our country was founded on the idea of “independence” when this country decided to separate itself from England and its king. During the framing of the Constitution, it was decided to have a separation of church and state, another idea of independence. During the early years in the growth of this country, it was the independence of the individual (frontiersmen, trappers, homesteaders, cowboys) that helped forge the boundaries of the United States. Americans believe today and fought for in the past, the independence of our country, and the independence set forth in the Declaration of Independence.

Richard “RPT” Torregano is an independent candidate for Louisiana’s Sixth Congressional District. He can be reached at rpt2016@gmail.com. 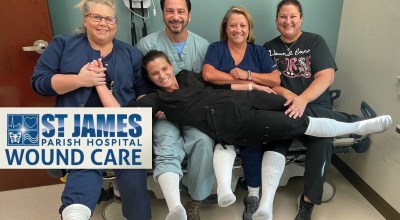