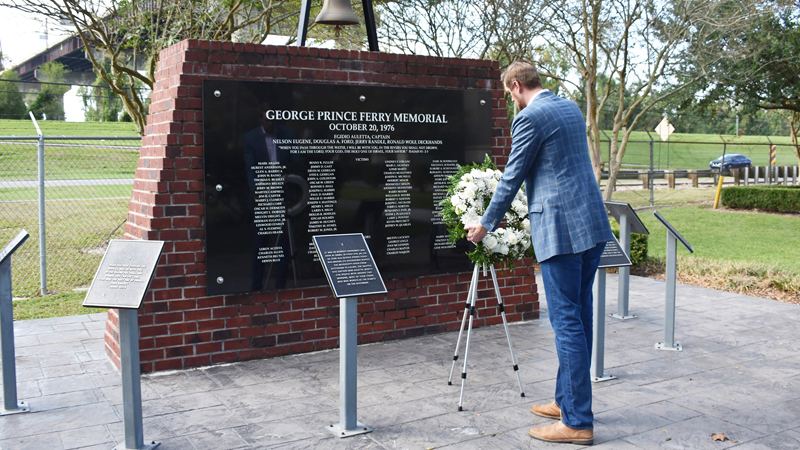 LULING — This week marked the 44th anniversary of the tragic Luling-Destrehan Ferry Disaster, remembered as the deadliest ferry disaster in the history of the United States.

Seventy-seven lives were lost in the River Parishes the morning of October 20, 1976 after the MV George Prince ferry was struck by the Norwegian tanker SS Frosta in the Mississippi River. The collision occurred less than one mile from the construction site of the Luling Bridge, which replaced the ferry system seven years later. A total of 96 passengers and crewmembers were on board at the time of the disaster.