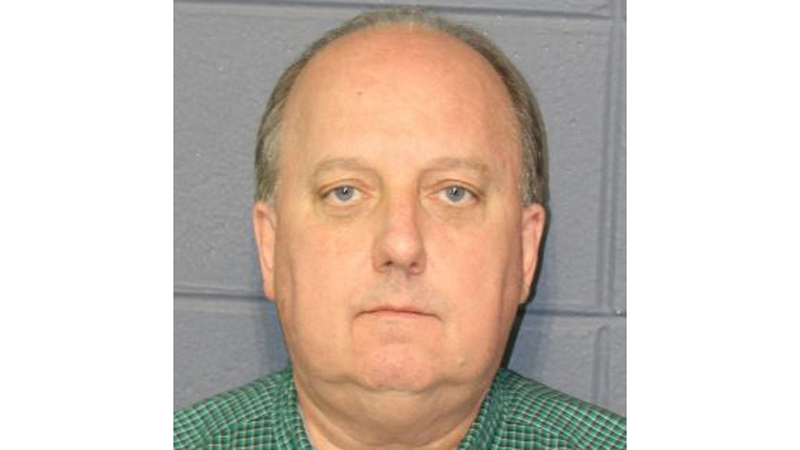 EGARD — Jeff Perilloux, former Judge in St. John the Baptist Parish was expected to have received sentencing on Oct. 15 for the conviction of three counts of indecent behavior with a juvenile and one misdemeanor count of sexual battery.
Instead ad-hoc Judge Dennis Waldron ordered Perilloux taken into custody, describing him as a potential danger to himself and the community.
The order to be placed in custody came after Perilloux and his attorneys tried to motion for a new trial, which was rejected by Waldron after hearing emotional testimony from one of the victims.
Perilloux, who maintains his innocence, was convicted in September after a six-day jury trial in Edgard.
An investigation of sexual misconduct of three young teenage girls, ages 14, 15 and 17, in the case against Perilloux began in 2017 and came to an end after the jury deliberated for only two hours.
Judge Perilloux was charged in 2017 with three felony counts of indecent behavior and one misdemeanor count of sexual battery.
In May 2018 Perilloux went on paid leave, which was a longer period of time than he actually served on the bench. He resigned from his office late last month.
Sentencing is expected on Monday and the order to place Perilloux in custody immediately could mean a harsher sentence will be handed down.
Perilloux faces jail time of 21 years.