Clay: Exercise the hard-earned right to vote next month 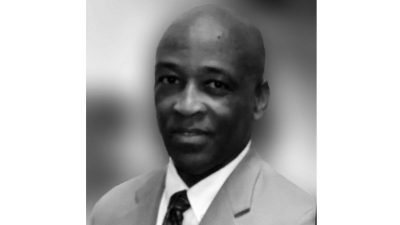 As former National President of the Southern Christian Leadership Conference, founded by Dr. Martin Luther King Jr., I have invited his nephew, Dr. Derek King, to join me in a “Go Vote Campaign.” As you know, our nation is in serious trouble, and this is the most important presidential election in our lifetime. Rev. King and I will travel, encouraging voters to vote early. 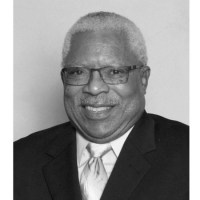 We are encouraging ministers and community leaders to have an early morning prayer and vote, to be leaders as an example who love God, who love democracy, and who love this country. By all means, do go by peace and love an in prayer. Peace, love and nonviolence are always the way, and it carries a redemptive power. Don’t take anything for granted or be intimidated by anyone or anything. Intimidation is an act of evil and darkness to discourage people from voting or to instill doubt or fear.

Intimidation and fear is a shameful voter suppression tactic. We have seen restrictive voter-ID laws, excessive purges of voter rolls and the rampant shutdown of polling places across this nation.

There are those who use racist rhetoric to encourage violence and have no respect for democracy and the integrity of institutions.

People who truly love God, love America and love democracy must be resilient and determined to vote and resist the hate and intimidation.

When I was a little boy, my father’s house was shot in, crosses were burned on our lawn, my family received threatening phone calls everyday, my youngest brother’s head was busted and my father’s home was bombed when I was 11 years old. I was the only one in the household, and I barely escaped the bombing by one minute. My father and mother were at the church down the street, registering people to vote.

I worked and served on the National Board of SCLC at the age of 14. I worked with Dr. Ralph Abernathy, Dr. Martin Luther King Jr., Corretta King, Rosa Parks, John Lewis and other giants of the Civil Rights Movement.

There are people who died and suffered so that all Americans might have the precious right to vote. Vote and vote early.

Finally, I am calling on Evangelical pastors, Pentecostal ministers and all ministers of all faiths and God-fearing Christians to denounce violence and intimidation everywhere.

Bryon Clay is a minister who is active in the LaPlace and New Orleans regions.

More Letters to the Editor