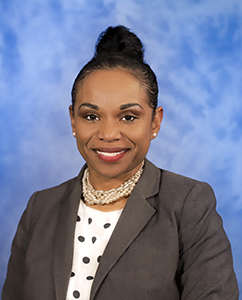 LAPLACE — With the state allowing no wiggle room in school ratings during the COVID-19 pandemic, new Superintendent Dr. Lynett Hookfin said St. John Parish Public Schools will need culture, leadership and strong systems to step up to the challenge.

During a School Board workshop hosted Thursday at Petra Restaurant in LaPlace, Hookfin discussed ways the district can build upon systems already in place to create better outcomes for students.

Hookfin explained that data can be used to make decisions on equity in St. John schools. She spoke about creating a formula for student-teacher ratios that could then be compared to school performance.

Proper accommodations are needed for approximately 400 emergent bilingual students in the district, a population that Hookfin said is expected to increase in future years.

With most buildings in the district operating well below student capacity, Hookfin said her strong recommendation is to consolidate school sites.

“We’re running buildings with a small percentage of scholars…we’re investing as if we have 1,000 kids there,” Hookfin said. “Think of what could happen, financially speaking, if we make wise decisions. We wouldn’t be getting rid of people. People would move with the students.”

Magnet schools were a topic of particular interest during Thursday’s workshop.

In the 2019 Final School Performance Score Assessment, Garyville/Mt. Airy Magnet School received a 44.7 ‘F’ in the Assessment Index and an overall 58.8 ‘D’ rating. The decline in rating was reflected in a decline in student population at the school.

“If we’re going to do magnet programs, we need to reflect magnet outcomes,” Hookfin said.

School Board member Dr. Gerald Keller pointed out that Garyville/Mt. Airy Magnet used to have two school codes – one for the magnet program and one for Garyville Elementary. Since there is now only one school code, Keller said the site no longer operates as a true magnet program.

School Board member Nia Mitchell said she is all in favor of “going full magnet” at the Garyville site but noted there were issues the district ran into when setting up the STEM program in 2018.

“When we started the STEM School, we had to relax the admission requirements to meet the de-seg(regation) orders,” Mitchell said. “How do we open a magnet school under a de-seg order and have true magnet requirements?”

Mitchell added that the idea of creating a true magnet program could be a moot point if there aren’t enough children to fill the seats.

“I understand what you’re saying,” Hookfin responded, “but a magnet program is a magnet program. You either get in or you don’t. Now the question lies with, why can’t more get in? That’s what we focus on. You can’t say this population is testing and they get in because they’re so bright. I went to a magnet school. I’m a minority. Being taught at a high level of rigor is what we should focus on in every classroom.”

Board member Debbie Schum talked about enhancing the St. John STEM program by taking more of a ‘STEAM’ approach that pairs the arts with science, technology, engineering and math.

“One of the reasons the STEM program was created was to address the number of students in eighth grade that were not continuing in our programs at the high school level,” Schum said. “While we have added the science and technology, I think we need to consider the communication arts. A lot of the eighth graders at John L. Ory Magnet feel like they don’t have a continued program to move to.”

Building a path to success in the 2020-2021 school year is dependent on students returning to the classroom, according to Hookfin.

She introduced a Phase Three proposal for a staggered return to classroom learning. Since the School Board Workshop did not require action, this proposal was discussed but not voted upon in an official capacity, and the plan is subject to change.

Hookfin spoke about eliminating the hybrid model on Nov. 6, at which time only full-time in person or full-time virtual instruction would be offered. Parents would need to select a preferred model by Friday, Oct. 30. If no preference is indicated, hybrid scholars would automatically convert to traditional scholars.
Hookfin suggested a phased return to the traditional learning model at the start of the second marking period (Nov. 9). Kindergarten through fifth grade students would return to the classroom first, with remaining virtual scholars returning to a traditional model in the spring semester (Jan. 21).

Hookfin said maximizing instructional time ensures concepts are being taught at a mastery level in an environment that allows individualized attention to students.

“We lost instructional time. We have to gain back all that we can especially since the state is saying that we’re going to be averaging scores in order to get that final rating for this school year. We need all the points that we can possibly get,” Hookfin said. “The districts that got an ‘A’ last year, even if they take a dip, they get to average that ‘A.’ We can’t afford it because we’re at a ‘C’. That means we have to step our game up quickly.’

More options will be presented for the School Board to decide on. 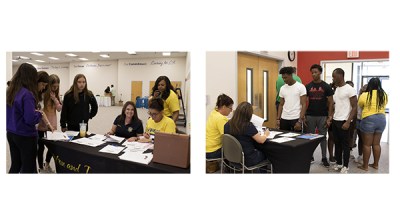 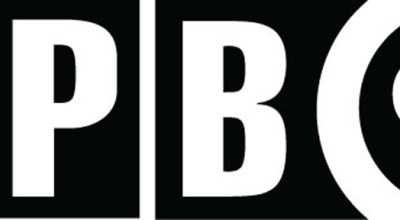 Do Everything Around Faith: Toddler’s hearing loss inspires uplifting…