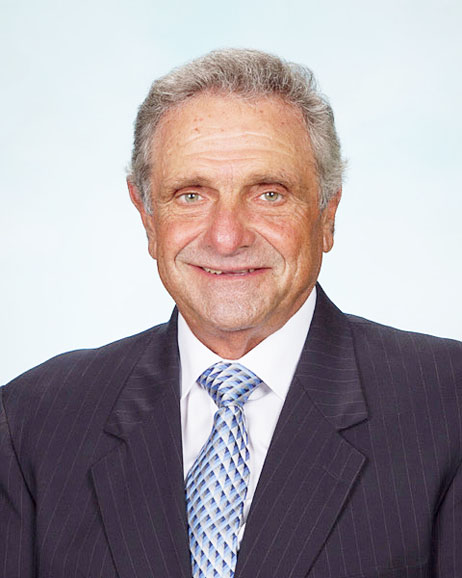 LAPLACE — St. Charles Catholic comes into the new season after finishing runner up in the Division III playoffs following a 9-1 regular season.

Frank Monica enters his 51st year of coaching, which has included various schools, and he has been at St. Charles Catholic for about the last 19 years. He coached at Tulane for 12 years.

Last season, he led the Comets to the title game, but St. Charles was defeated by Lafayette Christian, 41-14.

This season, Monica said he is hoping they have a little more experience on the defensive side of the ball.

Monica said the defense will be highlighted by linebacker Mandel Eugene, who is a Tulane commitment.

“He’s an exceptional leader and player. He plays linebacker for us,” Monica said.

Eugene will be teamed up with inside linebacker/strong safety Josh Tamplain.

“He and Mandel are kind of throwback football players, meaning they play physical, they enjoy practice sessions and they provide a lot of leadership,” Monica said. “You can hear them on the field. They set the tone in practice and I think they really enjoy being out there. They provide the pace of practice. They don’t take a lazy step on the field.”

Monica said No. 3 is a special number at St. Charles Catholic. It goes to a player with high character, leadership and a player who is always there and never misses practice.

This year’s recipient is Logan Forsythe.

“He’s a guy you can count on in the weight room, academically and in the community. He’s just a great ambassador for us. He’s a five-year guy. He was with us in eighth grade. He’s the kind of guy we look to. Mandel is our vocal leader and Logan is a high-character guy,” Monica said.

Forsythe is an all-purpose player. He is an H-back, fullback and he does a lot on special teams. Forsythe has also been a 1,000-pound guy in weightlifting since his sophomore year, which includes combined lifts from bench press, squat and deadlift.

Reid Lendeche will also be at signal caller.

Monica said the dilemma this year will be on the offensive side of the ball.

Tackle Ruston West, who started in the state championship game, is the only lineman who has seen significant reps.

The rest of the linemen are tackle Eric Cador, right guard Jace Rubre, center Mo Nabut and left guard Jake Jeandron. None of them have varsity experience.

Brock Clement is a tight end for the Comets.

“Big tight end,” Monica said. “He’s a big guy. He’s up to about 230 (pounds). He played tight end last year. He’s coming back on the offensive side of the ball.”

Joe Nuccio is at wide receiver along with Dillon Brown, Jackson Jensen and Kendall Harris.

St. Charles Catholic’s season begins on Oct. 2 with a home game against Slidell. 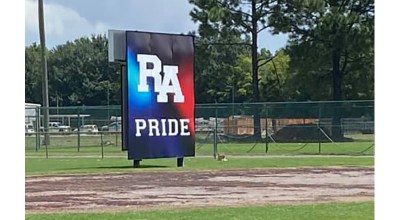 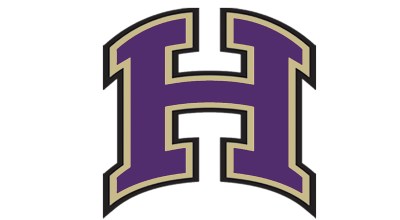