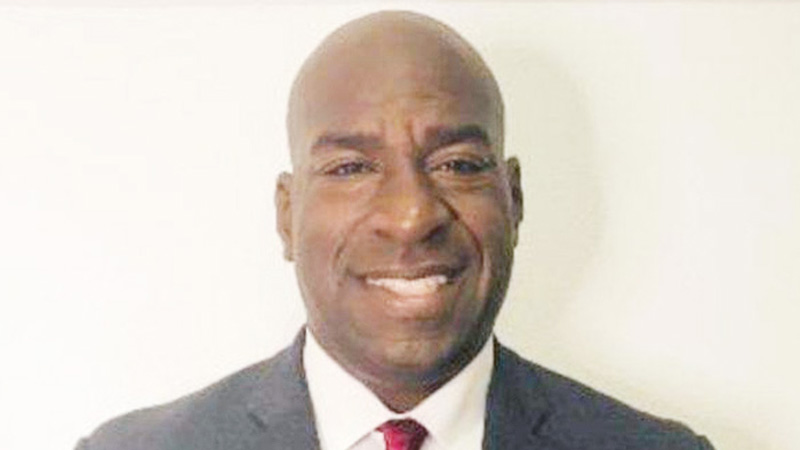 DESTREHAN — Destrehan brings back leadership and plenty of starters on defense for the 2020 season.

“We have some veteran leadership back on defense,” said first-year coach Marcus Scott, who comes to Destrehan from John Ehret. “Offensively, we have to rebuild the offensive line. We lost four out of five starters (on the offensive line), lost a top receiver from last year and the top rusher, so we have a little work to do, but the kids have been working hard.”

Scott said they have seven or eight players returning on the defensive side of the ball, but that those three are the guys that lead the group.

“They have big game experience,” Scott said. “All three of them started in the (Mercedes-Benz) Superdome last year. They understand how we need to play in order to be successful.”

Last year, Destrehan was the seventh-seeded team in the Class 5A playoffs after a 7-3 regular season and reached the state championship game, but lost to Acadiana, 8-3.

Offensively, the Wildcats have one returning starter on the line in guard/tackle Eli Taffi.

“Eli’s a kid who’s grown up around this program. He’s the son of our defensive coordinator (Tim Taffi), so he understands Destrehan football and what goes into that tradition. He’s the leader of that front and he leads on and off the field.”

Taffi is one of four returning starters on offense.

Wide receiver Daniel Blood is returning along with Calvin Bullock and Tory Morgan.

The quarterback is Jai Eugene Jr.

Scott talked about the key to being successful this season.

“Playing defense, being able to run the ball on offense and obviously the kicking game because our kicker is returning as well,” Scott said.

The kicker is William Bryant.

Destrehan opens the season against St. Paul’s School on the road. The game takes place on Oct. 2.