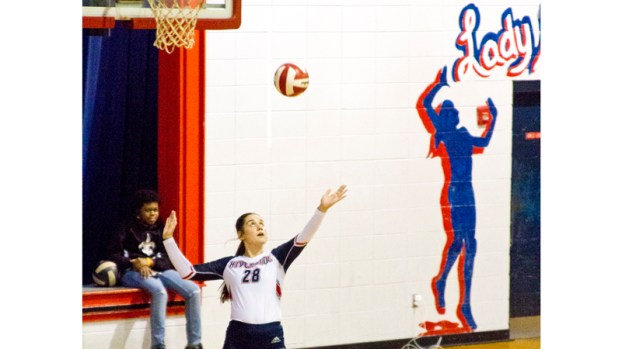 RESERVE — The Riverside Academy and St. Charles Catholic junior varsity volleyball teams faced off in the Rebels Gym Thursday night in a back-and-forth struggle for dominance.

Riverside Academy won the first set 25-21. Though the Rebels were the first to reach the scoreboard in set two, the Comets flew past them to take the 25-20 win. St. Charles Catholic was close behind the Rebels in the third set, even after one of their players walked off the court with an injury.

The third set ended 17-15 with Riverside Academy in the lead. 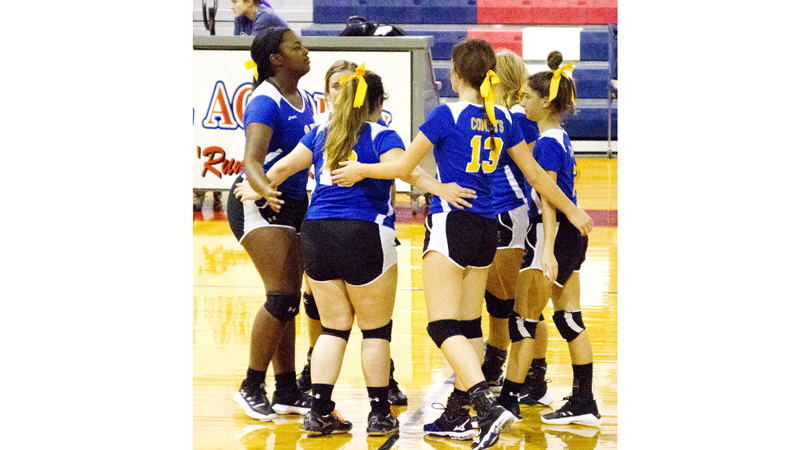 St. John Parish and Louisiana declare state of emergency ahead of Sally