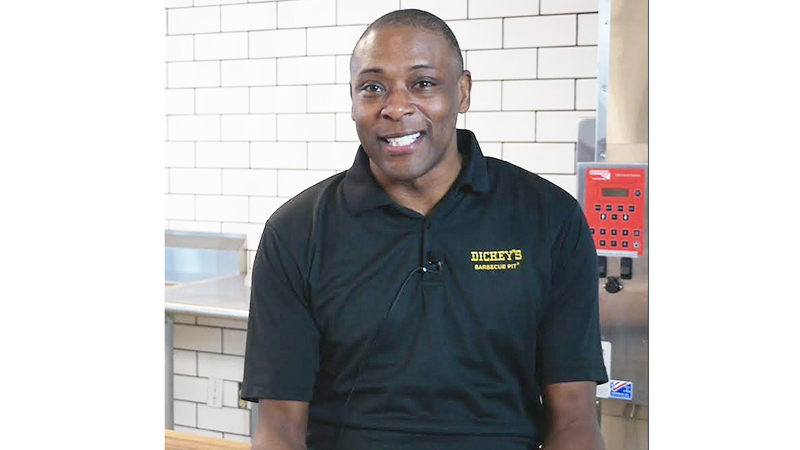 Robert Dunning has been a Dickey’s Barbecue Pit franchise owner since 2014. He is bringing new locations to the River Parishes.

LaPlace will receive a food truck, while a physical location will open in Destrehan in the building that housed Burger King for many years at the entrance of the Ormond Plantation Estates subdivision. Another physical location is planned for Chalmette.

Dunning said the Destrehan location could open as soon as the first quarter of 2021. The LaPlace food truck could open around the same timeframe, pending permitting requirements.

The Dickey’s menu offers beef brisket, pulled pork, St. Louis style ribs, sausage, smoked turkey and marinated chicken with an array of home-style sides including but not limited to jalapeno beans and mac and cheese. Buttery rolls are served with every meal, and kids always eat free on Sundays. 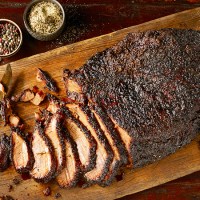 Dunning already operates Dickey’s Barbecue Pit locations in Harahan, Metairie and Gretna. He currently serves on the Technology Advisory Committee alongside several other seasoned Dickey’s franchisees, and he is excited to expand the Dickey’s brand in the River Parishes.

“I was in the Marines for 21 years, and I wanted to get into Dickey’s as my next step after retirement. My time with Dickey’s has been awesome,” Dunning said. “Everyone loves the brisket. It is slow-cooked for 14 hours overnight. We’ve got chicken wings and all kinds of family and tailgate packs.”

While Southeast Louisiana is known for its cuisine, Dunning said locals could benefit from expanded food options. He has seen a lot of people travel from LaPlace to the Harahan location for a quality barbecue meal, and he hopes the new locations will be convenient for the industry workers stationed along the Mississippi River. 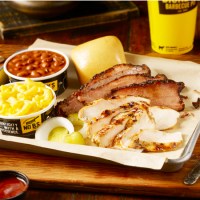 Brisket and chicken are offered alongside buttery rolls and home-style sides.

“Louisiana and New Orleans have a huge food selection as a whole, but I think Dickey’s is probably the only one offering authentic Texas-style barbecue that has that authentic flavor,” Dunning said. “We don’t do anything Cajun. There are plenty of places that do that. If you really want that authentic Texas flavor, you can find that at one of our Dickey’s locations.”

While Dickey’s will maintain the old Burger King drive-thru, Dunning envisions the location as a primarily sit-down style restaurant.

Menu pricing begins at $5. There are $9.99 deals of the day and large family packs including everything down to plates and utensils for around $50.

“It’s a varied price range, and I think we can fit any type of budget,” Dunning said.

Dickey’s Barbecue Restaurants Inc. CEO Laura Rea Dickey said, “Robert is truly a brand champion and we’re proud to be his partner and watch him build on his success by serving even more folks ‘Legit. Texas. Barbecue.’” 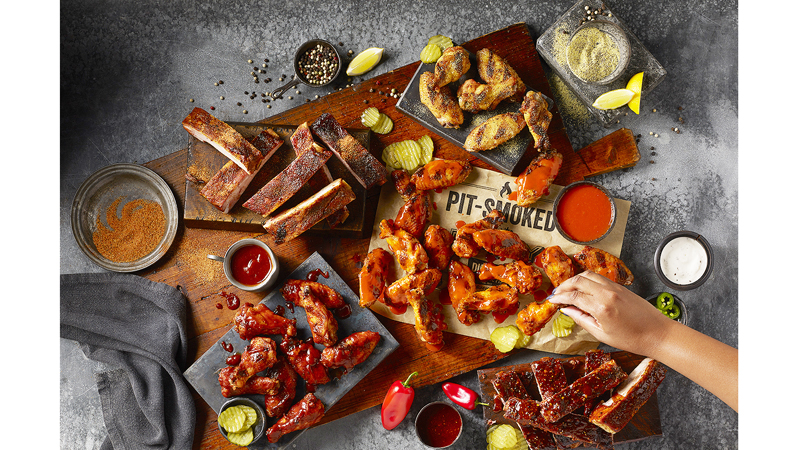 For nearly 80 years, Dickey’s has specialized in barbecued meals smoked onsite in a hickory wood-burning pit. Under the direction of third generation owners, the culinary sensation has grown to include more than 500 locations across 44 states as well as two international locations.