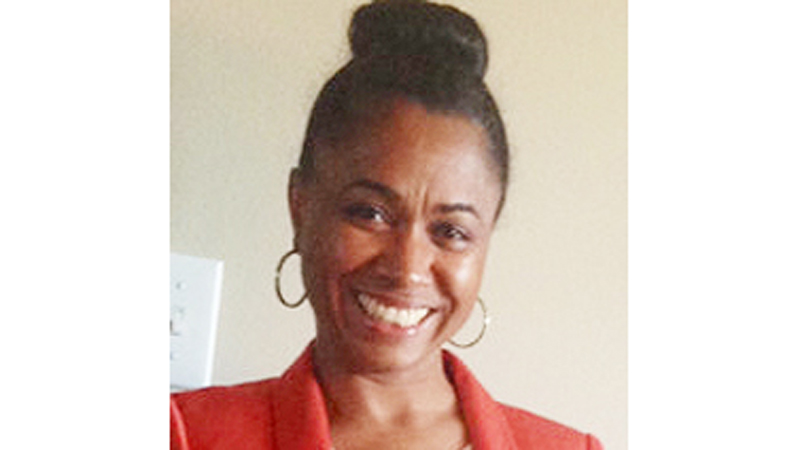 EDGARD — Lisa Parker has been promoted to serve as the deputy to the chief district public defender for the 40th Judicial District in St. John the Baptist Parish.

Parker has been appointed to fill a newly created position in the office where attorneys are appointed to represent individuals in juvenile court and in criminal cases when they are financially unable to hire a lawyer.

The office employs six attorneys and has contracts with seven others who are assigned to handle cases in the 40th Judicial District Court in Edgard and in the courthouse annex in LaPlace.

District Defender, Richard B. Stricks, who has been the Chief since 1995, said the title of Deputy District Defender was earned by Parker because of her ever-increasing role in supervising attorneys and the support staff of investigators, clerical and bookkeeping employees, and law student interns, all while serving the needs of clients in court.

Stricks said he hopes to be able to increase Parker’s salary in 2021 along with raises for other attorneys serving clients of the Public Defender Office. The office depends on funds generated from court costs collected principally from traffic tickets, and those amounts have been less than usual due to the slow-down of the economy caused by the COVID-19 pandemic which has hit the state hard. The Louisiana Public Defender Board, recognizing the need for support to the local office, has made a grant to St. John from the District Assistance Funds.

The office is located at 425 West Airline Highway in LaPlace and has moved toward providing access online through its website at www.stjohnpdo.org, where citizens can apply for services, set up appointments, contact their appointed counsel, and pay the small amount of fees state laws require.

Parker is a graduate of the Southern University Law Center and has previously served as a probation officer, prosecutor, and public defender in Orleans Parish, where she tried many criminal cases. She was admitted to the Louisiana State Bar in 2007 and has been employed in the St. John Parish Public Defender Office since 2014. “When Ms. Parker started here she served as a line defender trying felony cases, then she became the Supervising Attorney, and her assistance in the office administration has steadily increased over time,” Stricks said.

Parker stated that one of her priorities is to upgrade the patchwork of computers which has developed over time into an outdated network. The deficiencies of the current set-up became especially obvious when the governor issued stay-at-home orders in March of this year. She hopes to have an IT manager who can install equipment and software so that attorneys and staff can work more efficiently and remotely whenever needed.

Additionally, Parker hopes to have regular training sessions and provide quality supervision of the attorneys in court so that St. John has the best public defenders in the region. 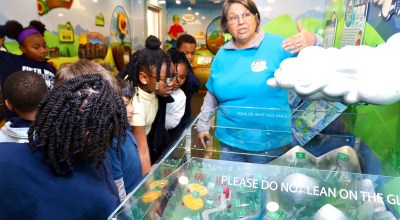 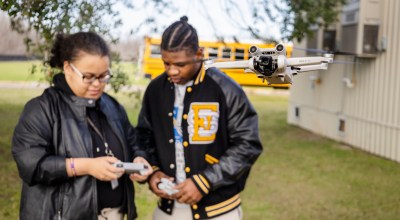 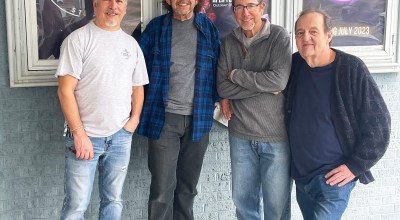 The dark year is over: St. John Theatre reopens with IMAGE 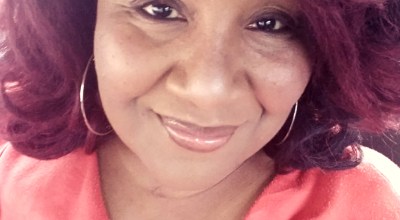