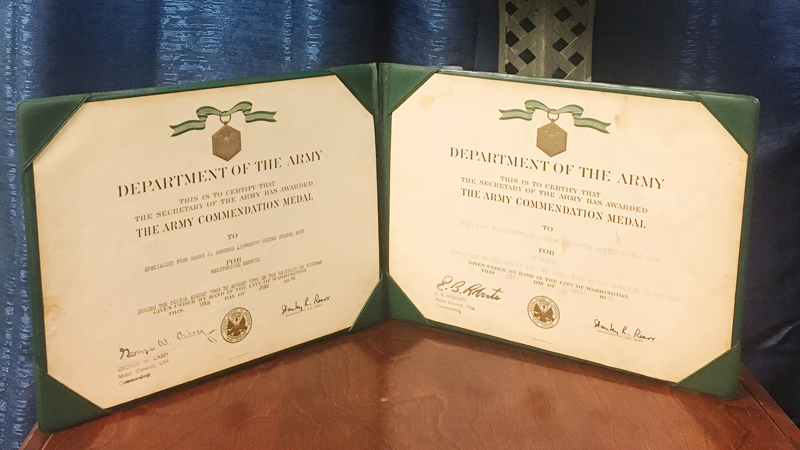 LAPLACE — Janice Fraisse discovered two Vietnam War awards laying in the road on Arlington Street in LaPlace. She turned the awards into the L’OBSERVATEUR office this week in hopes of locating the family of Harry J. Sanders. 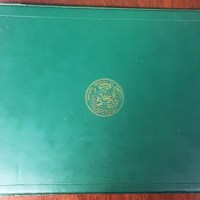 The awards are grouped together in a green portfolio with a United States of American War Office emblem on the cover. Certificates state that the Secretary of the Army recognized Specialist Four Harry J. Sanders for meritorious service and heroism during the period from August 1969 to April 1970 in the Republic of Vietnam. The awards are dated April 29, 1970 and June 18, 1970.

Anyone with information can call the L’OBSERVATEUR office at 985-652-9545. If the awards are not claimed, L’OBSERVATEUR will hand them over to the American Legion for safekeeping.