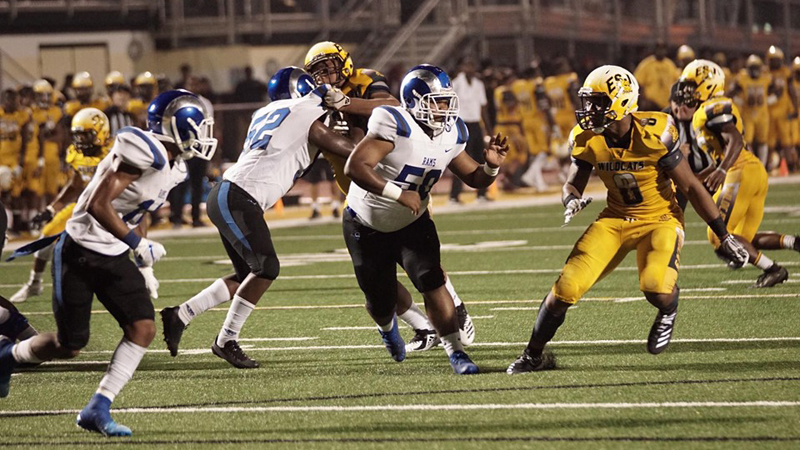 On August 25, Governor John Bel Edwards announced the extension of Louisiana’s Phase II Reopening protocols until September 11, 2020. The LHSAA initially planned to hold off on contact sports until entering Phase IV, and that goal began to look less than ideal for fall football.

” I think the kids deserve a chance to play. Coaches have followed all of the protocols throughout the summer. The kids deserve to be rewarded,” Dizer said. “As far as starting in early October, it doesn’t make a difference to us when the season starts. When we can play, we’ll play. We’re just happy to have a chance.”