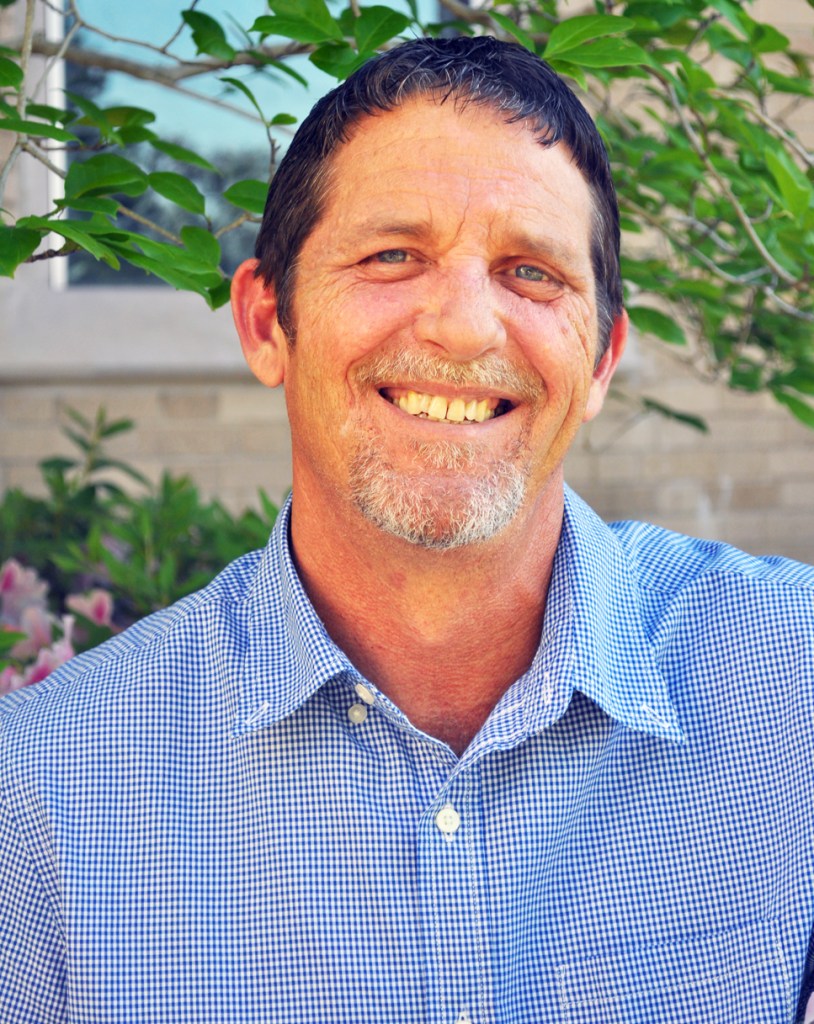 Richard was called to his heavenly home on Tuesday, September 8, 2020, at the age of 57. He was a native of Norco, Louisiana where he was a graduate of Destrehan High School and became a resident of Hammond where he started his family. Family time was of great importance to Richard, whether it was doing projects with his son or spending quality time with his girls. Richard was known to be a dedicated Saints and LSU fan and often enjoyed fishing in Grand Isle. Becoming a GM Master Technician was an accomplishment he held with pride. Richard was employed at Camping World in Hammond, where his co-workers quickly became family that showed their loving support to Richard and his family until the very end. No matter where he was, Richard was known to fill a room with life by sharing memories and reminiscing one of his most cherished memories of being a manager and tour guide at Cajun Pride. Whether it was traveling to various locations or having a quite evening, his friends and family enjoyed the light that shined through him. Richard was a one of a kind man that will be deeply missed by all who knew him.

Relatives and friends are invited to attend the visitation from noon until 2 p.m. at the Chapel of Brandon G. Thompson in Hammond on Monday, September 14. The Memorial Service will begin at 2 p.m. and be officiated by Father Cayet Mangiaracina.

“Rest in peace my Angel. You will be intensely missed by so many. Until we meet again…”

Condolences and other information are available online at thompsoncares.com. Arrangements have been entrusted to Brandon G. Thompson Funeral Home.