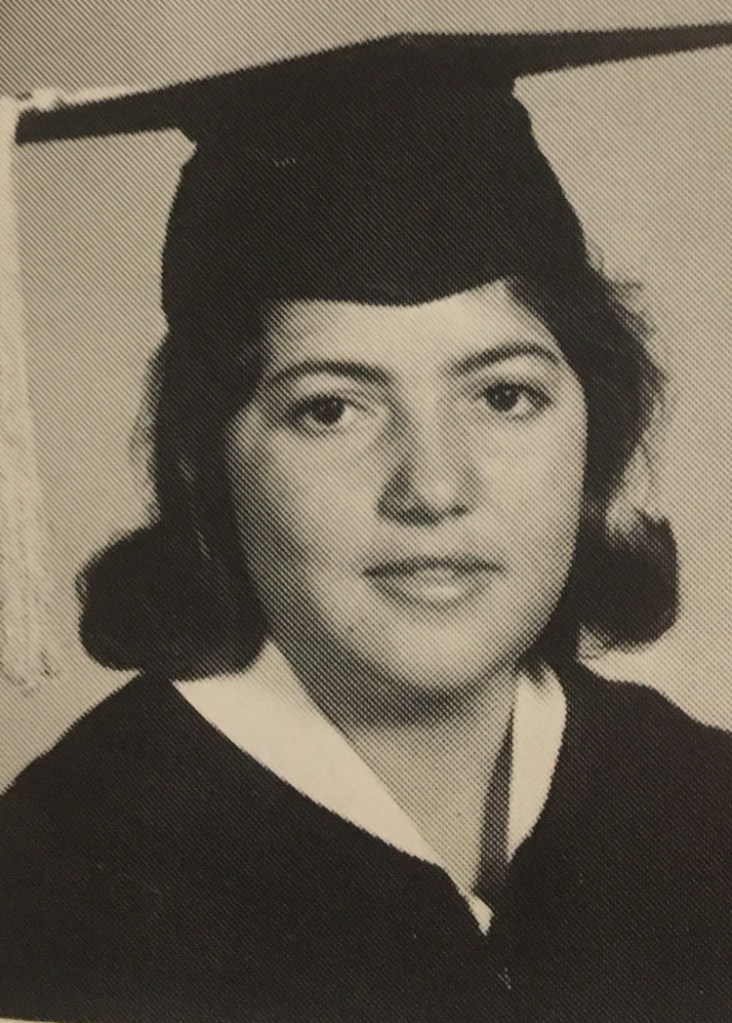 Cynthia Jane Moran, 73, passed away peacefully on August 26, 2020 at the Woodleigh Nursing Home in Baton Rouge.

She was born in New Orleans on May 30, 1947 to Cleveland John and Billie June (Dixon) Moran. Cynthia and family moved to LaPlace in 1965 where she attended school at Leon Godchaux High School in Reserve graduating with honors. She continued her education at LSU in Baton Rouge and graduated again with honors in 1969,with a B.S. in Elementary Education.

She started teaching in 1969 and retired 20 years later. Teaching was her dream because of her love of children.

She later moved to Pass Christian, Miss and helped take care of her mother after the sudden death of her father. Later after her mother passed away, she moved back home to LaPlace.