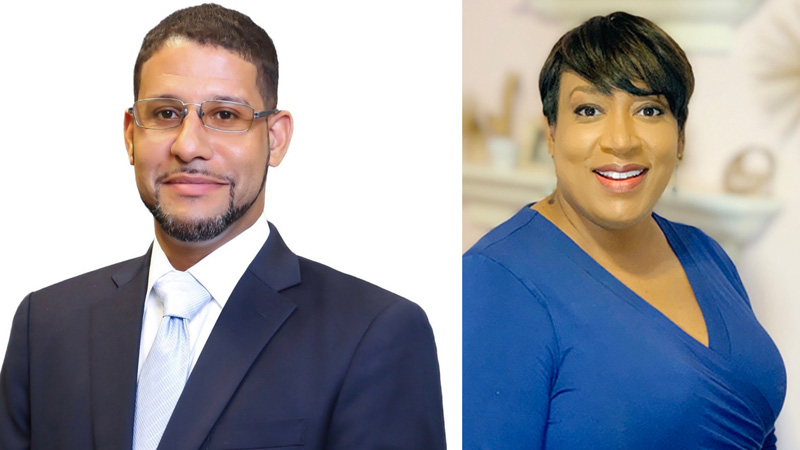 Vercell Fiffie, left, will be the new 40th District Judicial Division A judge. Atoundra Pierre Lawson, right, was recently removed from the ballot for the Nov. 3 election.

Fiffie is a longtime attorney in St. John the Baptist Parish with extensive trial court experience. During his tenure as assistant district attorney, Fiffie prosecuted misdemeanor and felony cases and fostered the policy for prosecuting fraudulent contractors after Hurricane Isaac. As a parish attorney, he represented St. John the Baptist Parish in civil litigation and served as the legal advisor to the parish president, council, and its departments.

“My legal experience and work in this community make me uniquely qualified and ready to serve you on the bench. As your District Court judge, I will uphold the position with integrity, honesty and fairness while continuing to treat everyone in and out of the courtroom with dignity and respect.”