Audiffred: Our history – Growing up with rights 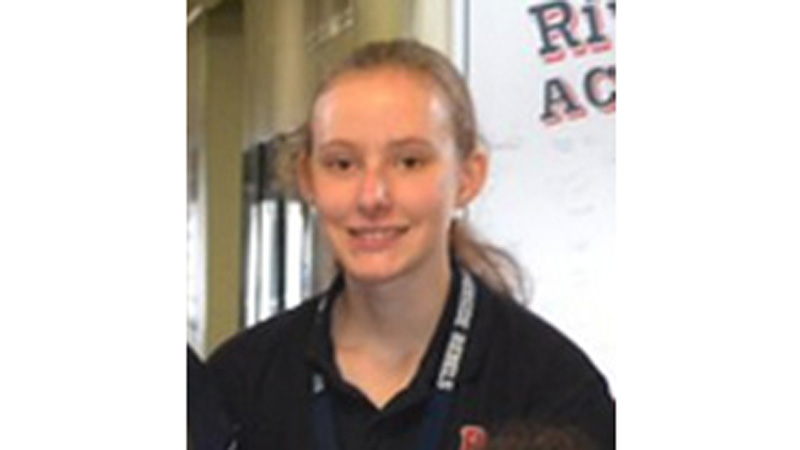 As a young woman today, I know I have the right to vote, but I do not take it for granted because this has only been the case for 100 years. Originally, women were not privileged enough to vote, but they fought back. Women make up half the population, and they raised all the population. In the early 1900s, women worked at home keeping up the house, making meals and raising the children. This work was not a simple task. Even though they did not work in a place of business, such as a factory, women held a tremendous amount of responsibility. Society expected women to raise well-mannered, respectable children. Women raised the population, and yet they still were not allowed to vote. They fought long and hard to get what they deserved. They knew their place in society was wrong, and they were going to fix that. Without women voting, men controlled everything. Women would never get a chance to move up in the world. Once women achieved their right to vote, the polls could be more accurate because the other half of the people, women, got to voice their opinion. Growing up, I never had to worry about my right to vote. I knew I had that, and I am grateful for that. Women worked exceedingly hard to attain voting rights, as well as other civil rights. Women are powerful people who will not step down from a challenge, and they persevere through the most tiring processes to see themselves succeed and open a new door for all women after them. Growing up as a young woman can make some things seem impossible, but I know we can transform everything if we are determined enough. Women should take their opportunity to vote seriously because just 100 years ago it seemed impossible. Women today have so much more than women of the past, and we hope to continue this upward pattern. Voting is a right, and as long as women live in the country, we deserve the right to vote for our future.

Laken Auddenfield is a senior at Riverside Academy in Reserve..