Ridings: A community with no local newspaper? That’s bad news 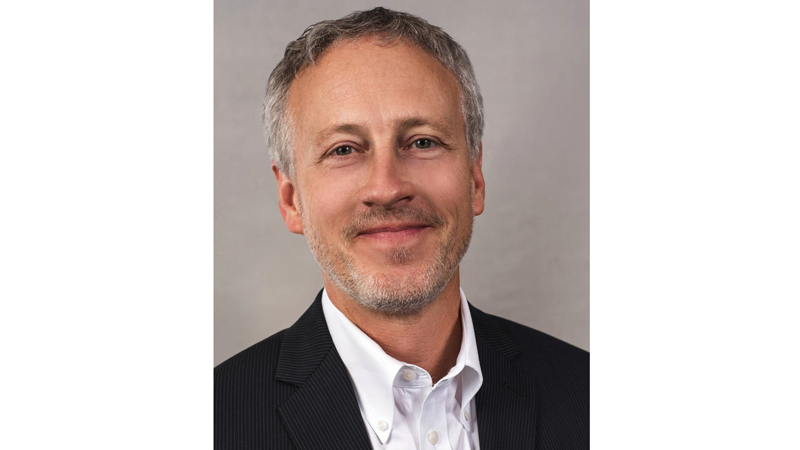 If you haven’t asked yourself what would your town be like without a newspaper, perhaps it is time to consider just what the newspaper means to this community.

Because the fact is, too many towns and mid-sized cities are losing newspapers right now. A University of North Carolina study released in January found that by last year, 2,100 newspapers had disappeared (almost ¼ of the 9,000 newspapers published in 2004) leaving those communities with no original local reporting, either in print or digital.

This report was released just before the coronavirus pandemic swept up newspapers in the same financial catastrophe that’s devastated businesses of all types and sizes and thrown millions out of their jobs and households into terrifying economic uncertainty. 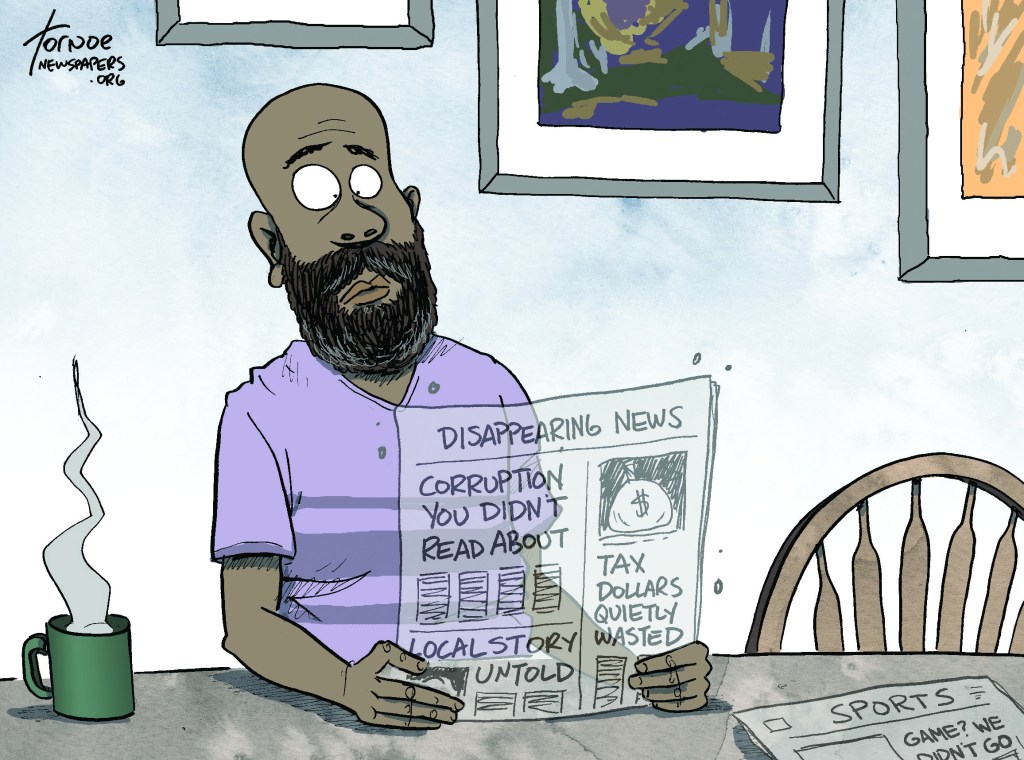 What does a community lose when it loses its newspapers? It loses access to news about itself: The workings of its town hall; information about taxes and property values; the operation of schools for its children; the achievements (or criminal activities) of locals; the scores of local teams; schedules and reviews of movies, concerts, restaurants and books; and the offerings of local small businesses.

During this pandemic (in spite of deep financial troubles), newspapers continue to provide unique news and information about COVID-19 — from local testing spots to restrictions and openings to dining options — unavailable from any other source.

But the less obvious losses when a newspaper disappears may be the most devastating to a community.

Researchers in 2018 found when a local newspaper closes, municipal borrowing costs (therefore taxes) go up. Why? Losing a paper, the study said, creates a “local information vacuum.” It turns out that lenders depend on local reporting to judge the value of government projects and the officials in charge of them. Without that information, lenders tend to charge higher rates.

Communities without newspapers are also more likely to be victims of small and large scale, incidents the national media will never uncover. The best example comes from Bell, California, a small city where the city council passed a referendum to skirt a state law capping council salaries. Without the eyes of a local newspaper on them, within five years, council members were taking home a cool $100,000, the police chief was being paid $450,000 — and the city manager of this municipality of just 37,000 souls was making nearly $800,000.

One study found that losing a paper can also lead to more political polarization, something no one in our nation needs now.

Fortunately, there are steps you can take to avoid becoming another “news desert.” First, subscribe.

There is pending bipartisan legislation that assists in this effort. The Local Journalism Sustainability Act (H.R. 7640) provides for tax credits that support the three pillars of trusted, fair and accurate journalism: people who subscribe to newspapers or other local media; businesses that advertise in local newspapers; and newspapers that staff their newsrooms with journalists who cover the community.

This bill would provide every taxpayer tax credits up to $250 a year to spend on subscriptions to qualified local newspapers.

These are tax credits, not a handout or bailout. And the tax credits go away after five years. But this legislation provides a lifeline for everyone affected by the pandemic: local readers, local businesses, local news providers.

Asking your legislators in Washington to support the Local Journalism Sustainability Act is a simple step you can take to help your community from becoming yet another news desert. There’s a simple way to take that step. Visit https://www.usa.gov/elected-officials for contact information for your legislators. Your right to fair and trusted local news and information is worth the effort.

Dean Ridings is the CEO of America’s Newspapers. On behalf of its approximately 1,500 newspaper and associate member companies, America’s Newspapers is committed to explaining, defending and advancing the vital role of newspapers in democracy and civil life. We put an emphasis on educating the public on all the ways newspapers contribute to building a community identity and the success of local businesses. You can learn more at www.newspapers.org.