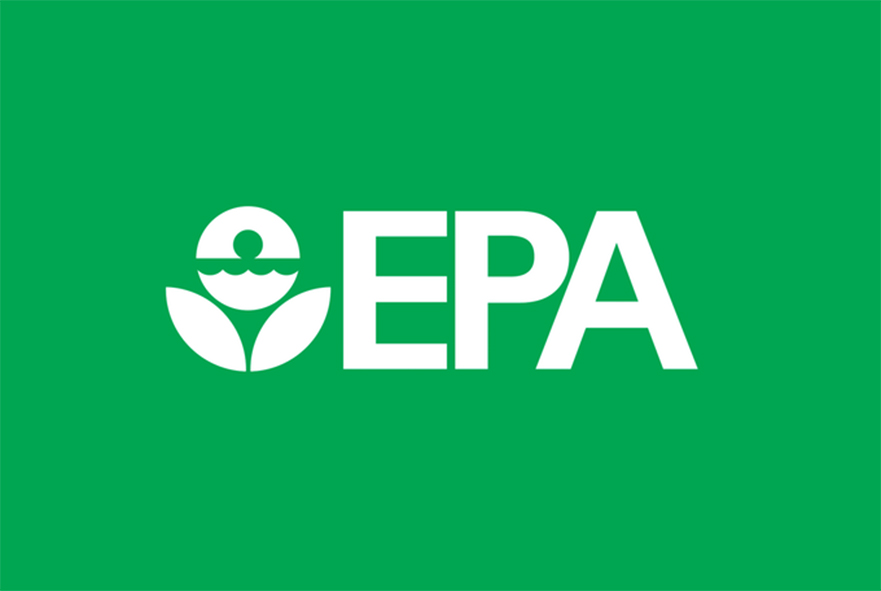 LAPLACE — The US. Environmental Protection Agency intends to solicit peer review of a model that could change the way experts study the health impacts of chloroprene – a controversial chemical emitted at the LaPlace Denka Performance Elastomer (DPE) facility.

According to a release from DPE, the Environmental Protection Agency published a notice in the Federal Register stating its intent to solicit peer review on a physiologically based pharmacokinetic (PBPK) model of studying chloroprene’s health impact.

If accepted, EPA could use this model to make fundamental changes to the 2010 Integrated Risk Information System Inhalation Unit Risk (IUR). The EPA used data from the IUR in a 2015 National Air Toxics Assessment that suggested historical levels of emissions from the LaPlace DPE facility created health risks for nearby St. John the Baptist Parish residents.

The assessment identified chloroprene as a likely carcinogen that could lead to an increased risk of cancer. This fueled air quality activism from the Concerned Citizens of St. John and other environmental groups.

DPE released information stating the PBPK model uses a more advanced and accurate method of determining risk in humans than EPA’s 2010 review did. The PBPK model has also been published in the leading peer-reviewed scientific journal Inhalation Toxicology.

According to a DPE press release, “It (the PBPK model) concludes the IUR EPA developed in 2010 could be as much as 130 times too conservative. The 2010 IUR was used at one point to inaccurately suggest a permissible lifetime average exposure level of 0.2 micrograms per cubic meter.”

DPE submitted the model to EPA in 2019. After accepting the model, EPA reviewed it internally. Now, the agency is taking the first step of the external review of the model by soliciting public comments to further verify its accuracy before suggesting updates to the 2010 IUR.

“This step comes after nearly five years of work to correct the 2010 review — which was contradicted by numerous scientific studies and local health data compiled by the state government,” a DPE spokesperson said.

The press release also stated that the PBPK model’s findings are corroborated by existing historical research, including decades-long health studies of chloroprene facility workers (more than 1,200 employees of the LaPlace plant), as well as health statistics compiled and published by the Louisiana Tumor Registry.

According to a letter from the Director of EPA’s Office of Air and Radiation, Peter Tsirigotis, dated September 2019, the EPA has not used the 2010 IRIS IUR to create any standards or limits for chloroprene concentrations in ambient air. Tsirigotis stated that IUR could not be used to establish acceptable concentration standards without also considering, among other things, costs, energy, safety and control technologies.

In addition to submitting the PBPK model, DPE voluntarily invested more than $35 million in air emissions reduction technologies, which have reduced the amount of chloroprene the facility emits by 85 percent. The company continues to work with state and federal regulatory agencies both to develop the best science regarding the chemical, and to identify opportunities to further reduce the facility’s footprint.

The company intends to make strategic investments in the Pontchartrain Works facility while adhering to a key guideline to develop and supply products that are safe and environmentally friendly. DPE considers the safe production and handling of materials and products and the prevention of their unauthorized release into the environment as its most important mission as a chemical manufacturer.