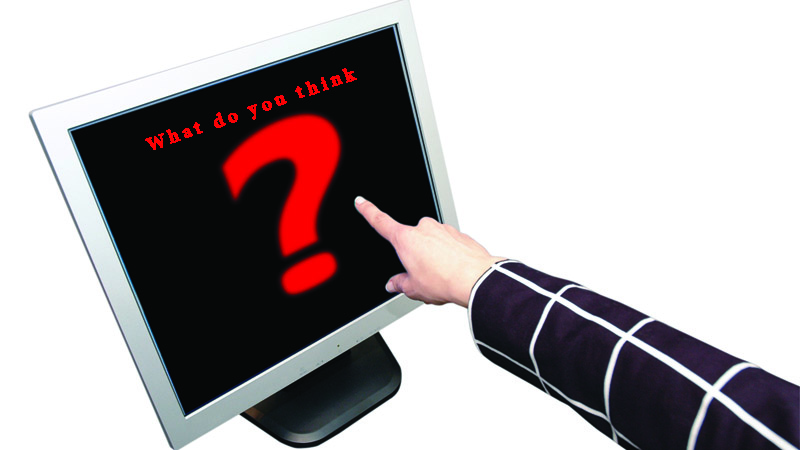 L’OBSERVATEUR asked readers, “Are you in agreement with the concept of innocent UNLESS proven guilty?” Out of a total of 21 votes received, 81 percent of respondents (17 people) said that they still think that is still valid.  Only 19 percent (four people) said that it is an outdated idea.

One reader further commented, “Yeah people say they still believe it yet the same people will persecute somebody for allegedly committing a crime before they’re found guilty of anything.”

For the next Facebook poll question, we ask, “Do you think that mail-in ballots are a good idea?” Feel free to further explain your vote in the COMMENT section.

The results will be available in next Saturday’s L’OBSERVATEUR.