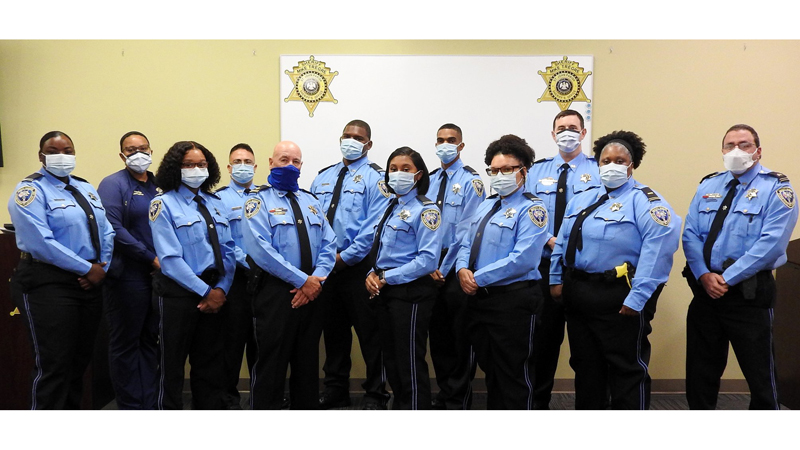 LAPLACE — The St. John Parish Sheriff’s Office recently held its eighth class for Peace Officer Standards and Training for Correctional officers. Officers from the SJSO who participated in the 114-hour training graduated July 24 during a ceremony at Patrol Headquarters in LaPlace.

Captain Giovingo, the lead instructor, said he is especially proud of this class of graduates.Current health concerns were not overlooked, Giovingo said. All officers were required to take an initial COVID-19 test, and daily screenings were conducted. 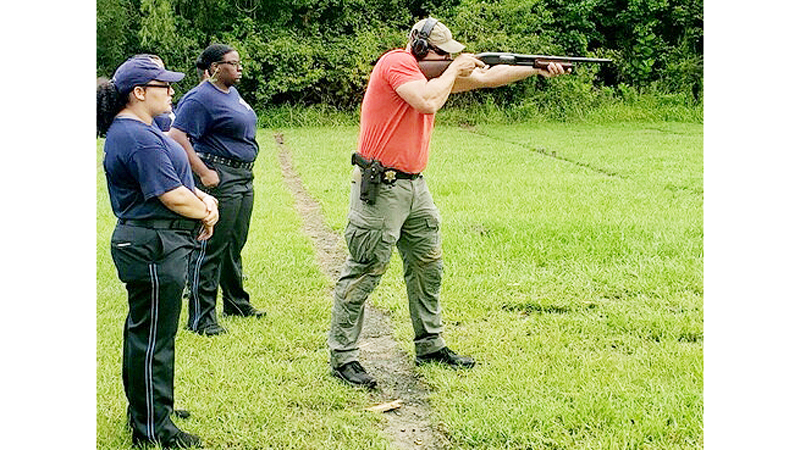 “It seems like this will be the new norm for a while and will take time getting used to,”Giovingo said. “The students handled the changes well, making the best of the situation while pushing each other through it.”

Captain Giovingo said he is grateful to the outstanding teachers who worked with students.

“ I would like to thank all the instructors with the St. John Parish Sheriff’s Office for assisting with the class and making it a success,” he said. “The students enjoyed the multiple topics taught and the different teaching stylesof each instructor.”

Officer liability, inmate rights, transporting and escorting inmates, functions of a jail, principles of jail security, suicide prevention, and booking, classification and release procedures were among the topics discussed.