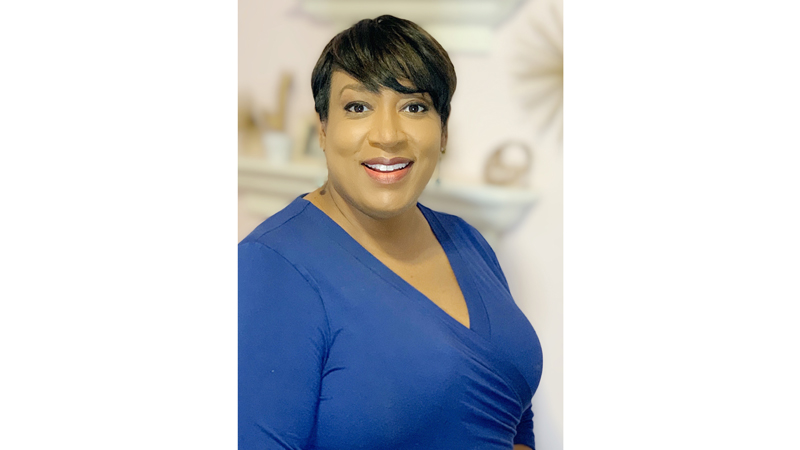 Ms. Pierre Lawson has been a licensed attorney for 20 years and has devoted her career to helping others. A significant portion of her work has been dedicated to helping create equitable sentencing practices in the courts of her beloved St. John the Baptist Parish. Her legal career began in the corridors of the parish courthouse where she served as a Judicial Law Clerk. After her tenure as a law clerk, Ms. Pierre Lawson began serving as a Public Defender for St. John and St. Charles parishes. She helped start the 40th Judicial District Adult Drug Court Program in an effort to help address disparities in sentencing in criminal courts.

Continually working in St. John Parish, Ms. Pierre Lawson’s effort at the local court level led to a national position. She joined the National Association of Drug Court Professionals and traveled to over 30 states across the U.S. visiting other judicial districts and working with judges, lawyers and local legislators to help them create therapeutic courts offering alternatives to traditional incarceration.

“As a mother of three sons, it has always been important to me that justice remain fair for all,” said Ms. Pierre Lawson.

Eventually, she used her legal training to travel to other countries in Africa, Asia and Europe, teaching nonprofit organizations about U.S. laws. During her travels around the world, Ms. Pierre Lawson continually supported local initiatives in Edgard and St. John the Baptist. Her unfaltering and ongoing civic contribution to the community is currently displayed through her involvement with the West St. John Civic Association. She is a graduate of West St. John High School; the University of Louisiana (formerly USL); and Southern University Law Center.

“It is an honor to bring my diverse and robust experience home. St.John the Baptist Parish has always been where I belong and I am committed to continuing to celebrate and support the community with compassion and fairness,” said Ms. Pierre Lawson. The candidate hosted a community prayer brunch on July 25 and has several upcoming community events planned. To learn more about her candidacy, please visit: www.atoundra.com.