Snyder is running for Court of Appeals 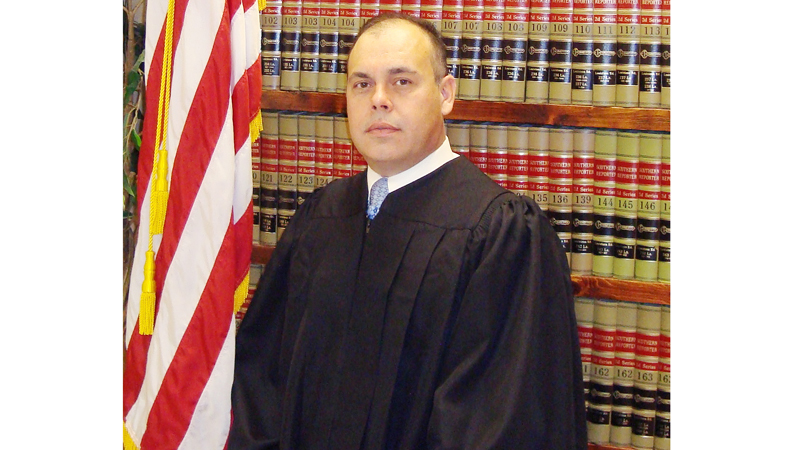 Snyder, a lifelong resident of the River Parishes, said he is running because he can do a better job and better serve the Judiciary and he can be a watchdog of the citizens constitutional rights to equal access to the court of appeals located in Gretna. The primary is scheduled for Nov. 3, 2020. He is a resident of Reserve. Snyder is a well-seasoned and experienced attorney with a wide-ranging law practice for over 20 years. He has the legal experience with integrity that the citizens needs for their court of appeals. He said the citizens need a tough, fair and independent judge. He said without an independent judiciary, the very democracy could be in danger, and the voters need to keep in mind that whomever they choose for their Judge could have direct impact not only on their safety, but their constitutional right to access to the court of appeals free from threats of sanctions.

Snyder practices law in every legal aspect that the court of appeals has jurisdiction over. He practices civil law, criminal law, wills, successions and real estate. He has represented both adults and juveniles. Snyder has maintained a wide-ranging law practice. Snyder said there is virtually no matter that could come up before him that he would not have some experience dealing with. Snyder said now more than ever his extensive experience and his independence is exactly what is needed at the fifth circuit court of appeals. Snyder said he is ready to serve as the next generation of Judges on the court of appeals located in Gretna, always allowing equal access to that court for all the citizens of Louisiana.

Snyder said that he would move the fifth circuit court of appeals office back to LaPlace, where the majority of the population is, for the entire time that the voters entrust him with the office of court of appeals, while maintaining a conference room at his property located in St. James Parish at no cost to the tax payers. Snyder said he is ready to serve with integrity as judge for the next two terms without being affected by the 70-year-old mandatory retirement age. Snyder said he is ready serve on the court of appeals, because he already has judicial experience serving justice of the peace, and judicial experience from his special appointments by the Louisiana Supreme Court. Since 2015 the voters entrusted Snyder with the office of justice of the peace, District 3 in St. John Parish. Snyder said he mostly deals with pro se [eg: self represented] litigants serving as justice of the peace. He said while serving as justice of the peace he never denied a pro se litigant their constitutional right to access to the court or threatened to sanction them simply because they don’t understand the law. Snyder said that is part of the job to help people understand the process, and that’s where having the correct judicial temperament makes him the clear choice for the fifth circuit court of appeals.

A graduate of Riverside Academy in Reserve, Snyder is a former law enforcement officer who went to the LSU Police Academy. He is also a former emergency medical technician, where he completed his training at the River Parishes Vocational Technical School in Reserve. He is a graduate of Southeastern Louisiana University in Hammond, where he received his Bachelor of Arts degree in government; and a graduate of Southern University Law Center, in Baton Rouge, where he received his Juris Doctorate.

In 1996 Snyder was accepted to the Southern University Law Center. He said that the Law Center is an institution of equal opportunity for all, which taught him how the law should be applied fairly and equally.

In 2000 he was admitted to the Louisiana State Bar Association and has maintained a legal practice working for Snyder Law Firm, LLC since then. During that tenure, he came into contact with both prosecuting and defense attorneys. He has 20 years of experience practicing law and has tried criminal jury cases as the defense attorney. He also has appealed criminal matters.

During that time he, too, has been able to handle complex civil litigation and has tried civil jury trials as the plaintiff’s attorney. Snyder stated that his law enforcement experience, legal experience, and judicial experience equals to almost 30 years of dealing with the law and the legal system.

Snyder notes the Judicial Code of conduct states that a Judge shall uphold the integrity and independence of the judiciary.

As Court of Appeals Judge, he pledges to rule only based upon the law and evidence presented, after all litigants had their opportunity to be heard and their day in court. He said a Judge should be impartial and should never make any promises of how he will rule in advance because an independent judiciary is the cornerstone of our legal system.

For more information, community members can check out “The committee to elect Robert Snyder, Jr, Court of Appeals, Fifth Circuit.” 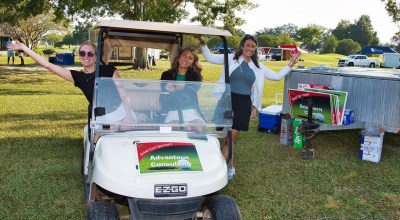 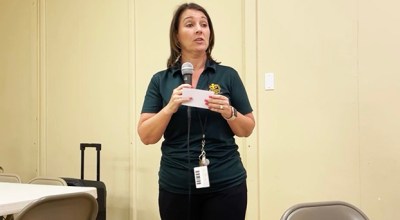