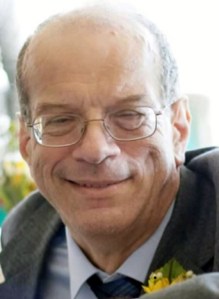 passed away unexpectedly from a massive stroke on Thursday, July 30th. He was 64 years old and resided in Laplace, La.

Bob graduated from Broadmoor High School in Baton Rouge, La. and attended the University of Louisiana at Lafayette. After managing a variety of retail stores, he owned and operated a video rental store, Video Knights. He then joined Lakeside Toyota where he remained for many years until he retired. Bob loved to travel and was an avid snow skier. He also loved to read but most of all, he loved spending time with his family.

Due to COVID –19, safety precautions will be followed.

Bob’s guest book can be viewed on www.harrymckneely.com