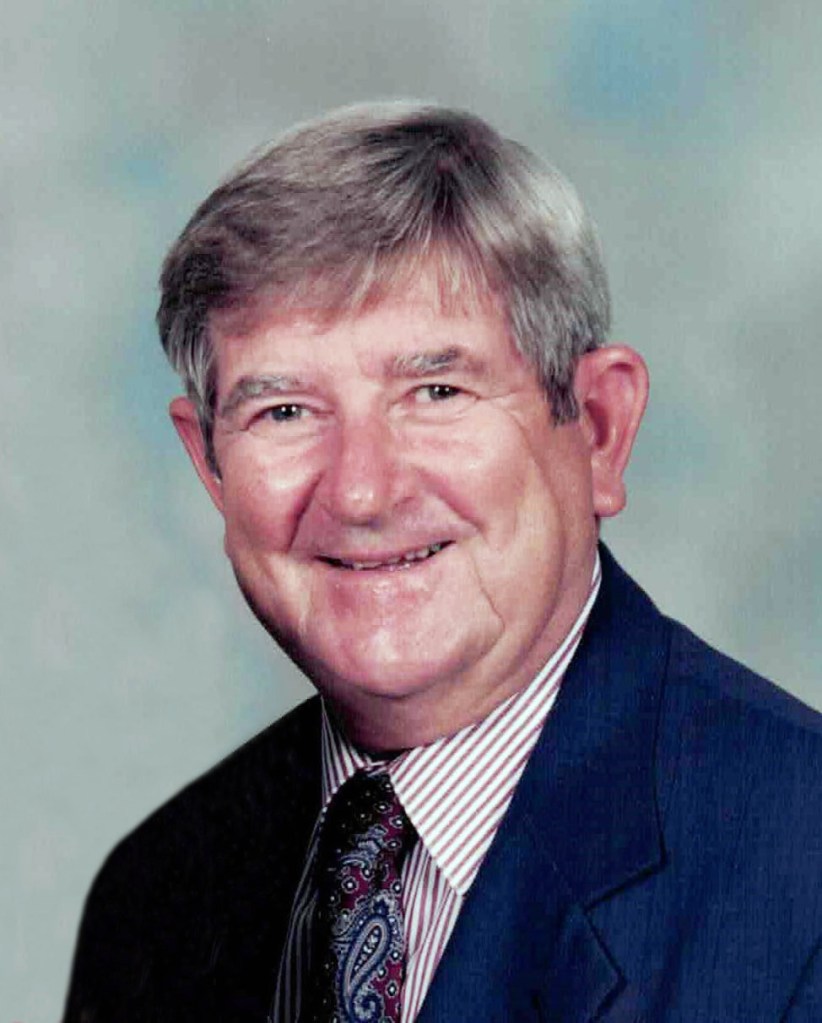 Guy L. Clement passed away at his residence surrounded by family on Sunday, July 26, 2020 at the age of 85. He was a native and lifelong resident of LaPlace. Guy retired from Shell Chemical after 35 years of service.

Guy embodied what it meant to be from South Louisiana . An avid duck and deer hunter with his sons, to crabbing at his camp on the backs of Lake Maurepas with his high school sweetheart and wife Patty, riding in the parades of LaPlace and New Orleans, and beaching it with his family on the shores of Alabama. Guy was bigger than life, never meeting a stranger and was always there if anyone needed help or a great cooked meal. His heart was as big as his love for his family and friends. The South was a better place with him in it, but his legacy will continue on with all those that he touched, for anyone that met him was left with a joy for living life to its fullest.

The family would like to give a special thanks to his care givers, Tracy Smith and April Accomando.