Local attorney Leandre Michael Millet of LaPlace, Louisiana is pleased to announce his candidacy for judge for the 40th Judicial District, Division B serving St. John the Baptist Parish in the primary election on November 3. 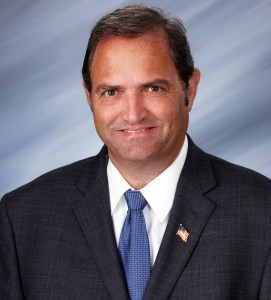 Since September of 2001, Mr. Millet has served as an Assistant District Attorney in the 40th Judicial District. While serving as a prosecutor in St. John Parish, he has prosecuted serious felonies including homicides, sexual assaults, aggravated assaults, drug trafficking, drug offenses, and thefts.

As a Certified Public Accountant, Mr. Millet worked at Ernst and Young LLP, New Orleans in the tax department for six years before opening his private law practice in LaPlace, Louisiana.

Mr. Millet and his family are members of Ascension of Our Lord Catholic Church. He is also a current member of the Knights of Columbus.

Mr. Millet stated “After much deliberation and prayer combined with the support of my family and friends, it is with great excitement that I am pleased to announce my candidacy for Judge of the 40th Judicial District Court of St. John the Baptist Parish.”

“My education, experience and temperament are all qualities which prepare me for the important position of District Court Judge in St. John the Baptist Parish. Throughout my career beginning as a C.P.A. working in an international accounting firm then as prosecutor and private attorney, I have always strived to be honest, forthright, fair and courteous with all parties, from the public to the judiciary and members of the bar.  These are also the qualities that I will continue to maintain as judge in St. John the Baptist Parish. All judgments I render will be well reasoned, impartial, just and fair according to the laws of the state of Louisiana and the Constitution of the United States. It would be a great honor to serve the people of St. John the Baptist Parish as District Judge, and I respectfully and humbly ask for your prayers and support.”

The date of election for the 40th Judicial District Judge is November 3rd, while early voting will be October 20-27th. 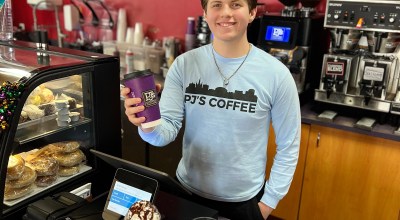