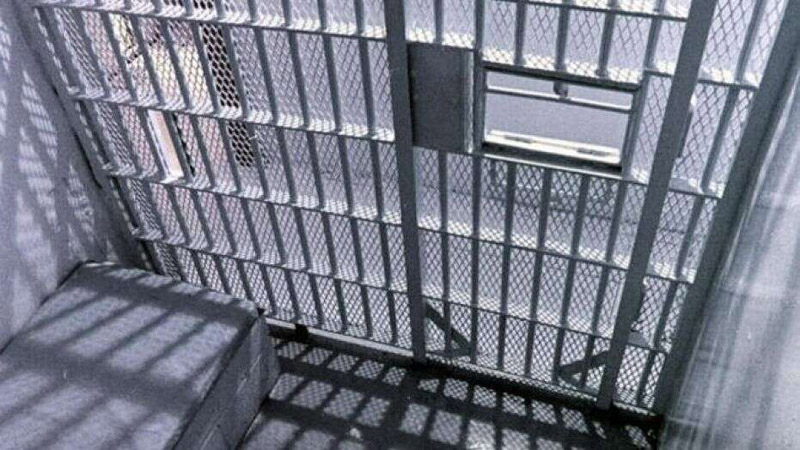 Considering pleadings, evidence and arguments based upon applicable law, Judge Madeline Jasmine recently signed a document to approve the bond reduction on July 6. Hollinger remains in custody as of press time Tuesday.

At about 3:30 a.m. on April 4, the initial call regarding a vehicle involved in a hit and run in the 400 block of Belle Terre Boulevard in LaPlace. Upon arrival, officers located a vehicle crashed into a guardrail and a nude female, later identified as Ja’Riel Sam, unresponsive, with a gunshot wound to the head, in a nearby vacant lot. She was pronounced deceased at the scene by the coroner’s office.

Through investigation and review of SJSO crime video surveillance and video footage from neighboring businesses, officers developed Wallace as the suspect. Based on further investigation, detectives determined a hit and run did not occur. Officers discovered that Wallace crashed the vehicle after Ja’Riel Sam escaped from the trunk of the vehicle and ran into the vacant lot. Wallace exited the vehicle, chased the woman then shot her. He then fled the scene on foot.

Video footage also captured a car following Wallace as he drove the victim’s car from her apartment. Hollinger was the driver of this vehicle. Detectives suspect Hollinger knew what Wallace had planned for Sam as he followed behind the woman’s car.

During the course of the investigation, detectives uncovered that Wallace was inside Sam’s apartment, where an assault occurred prior to the shooting. Wallace then forced the victim from the apartment, put her in the trunk of her vehicle and drove towards Belle Terre Boulevard. Sam’s 4-year-old son also was inside the apartment. He was unharmed.

Based on investigation, detectives obtained a warrant for Wallace’s arrest. He turned himself in to the SJSO and confessed to the crime.

Anyone with information on this crime is asked to call the St. John Parish Sheriff’s Office TIPS line at 985-359-TIPS, SJSO dispatch at 985-652-6338, or the Criminal Investigations Division at 504-359-8769. Citizens can also submit tips on the Sheriff’s Office website at https://stjohnsheriff.org/submitatip.php