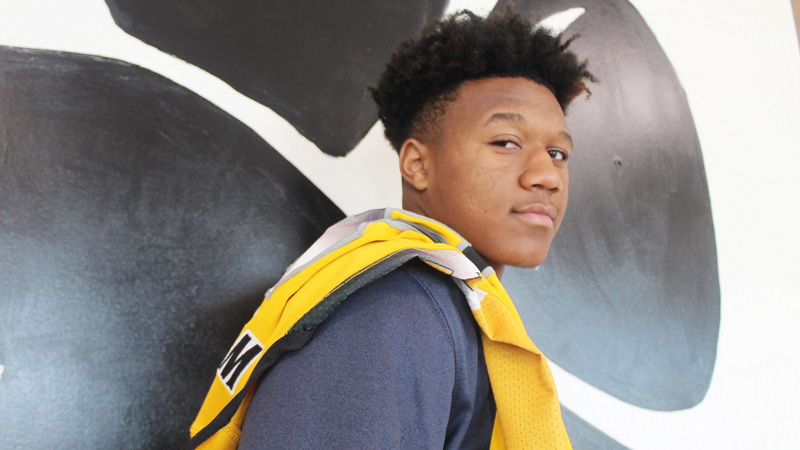 RESERVE – East St. John outside linebacker Jackie Marshall is the latest edition to the Baylor University Class of 2021 recruiting class.
Marshall announced his commitment to Baylor through a tweet on Independence Day. He took the time to thank God for giving him the ability to play the game he loves and all the coaches who took a chance on him. He said his coaches and teammates have helped him become a “better athlete and also a better man.”

Marshall also thanked his family for staying by his side and gave a special shoutout to his mother for being his No. 1 supporter no matter the situation.

Marshall is a three-star recruit measuring just under 6-foot, 2-inches and weighing in at 230 pounds. He will play under new head coach Dave Aranda, who is well known in Louisiana for his prior role as an LSU defensive coordinator.

Football has motivated Marshall to change his life for the better.
Wildcats Coach Brandon Brown spotted Marshall in the hallway in 2018 and questioned why he wasn’t on the football field. Academic performance was keeping him from taking part in athletics. Marshall made a commitment to Brown that he would get the work done in the classroom so he could gain eligibility on the field.

He followed through and was eligible to play football for the 2019 season. Fall 2020 will mark his senior season with the Wildcats. 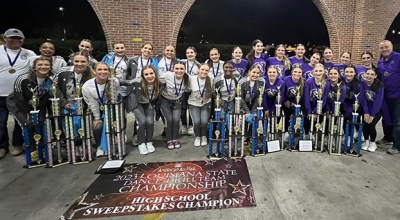