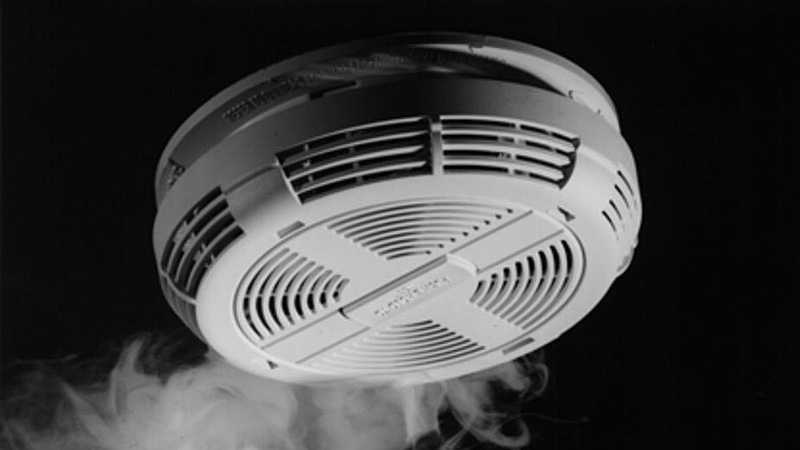 LAPLACE — The St. John the Baptist Parish Office of Fire Services responded to two fire calls in LaPlace on Tuesday, June 30. No injuries were reported.

A resident on Oak Point Drive in LaPlace called for assistance upon smelling smoke throughout the house. Fire personnel found the A/C unit was not working properly. The unit was disconnected, and the resident was told to contact an HVAC technician.

In a separate call to Cambridge Drive, the fire department was dispatched for a report of smoke coming from a residence. According to fire chief Cain Dufrene, it was determined the resident was cooking on the stove and put out a fire prior to personnel arriving on scene. Firefighters checked to ensure the fire was out and found some hotspots in the walls and the attic. They cooled down the hotspots, secured the power and ventilated the smoke from the residence.