Justin Dumas works both sides of the field 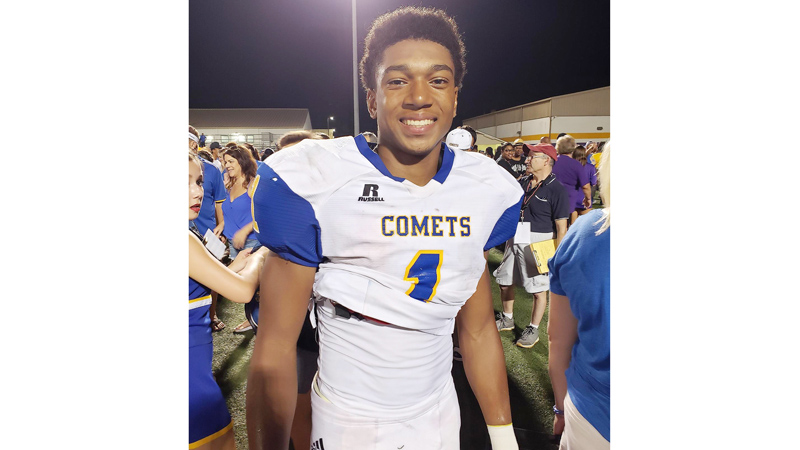 Being voted Mr. SCC was a humbling experience for Justin Dumas.

LAPLACE – Justin Dumas has been a name heard for a long time in St. John the Baptist Parish. A 2020 St. Charles Catholic graduate and voted Mr. SCC, his sights are set high, and his future is looking brighter every day.

Justin credits SCC for many of the important attributes he personifies. “Being Mr. SCC was very humbling. It made me feel truly special because people looked up to me and asked me for help with anything and I was always trying to lend a helping hand,” he said. “It means people expected a great deal from me, and they saw how hard I’ve worked from eighth grade to my senior year. They knew I was somebody they could count on for anything, from sports to academics.”

Justin has without a doubt had an impeccable career at St. Charles Catholic. He led his football team to the finals as quarterback, his baseball team to the state championship as pitcher, and led his basketball team to the quarterfinals as point guard. Leadership abilities are one of his strengths; however, he will now be calling plays from a different position as a freshman in college at Southeastern Louisiana University.

Yet, he says SCC was pivotal in his adapting to his new environment. 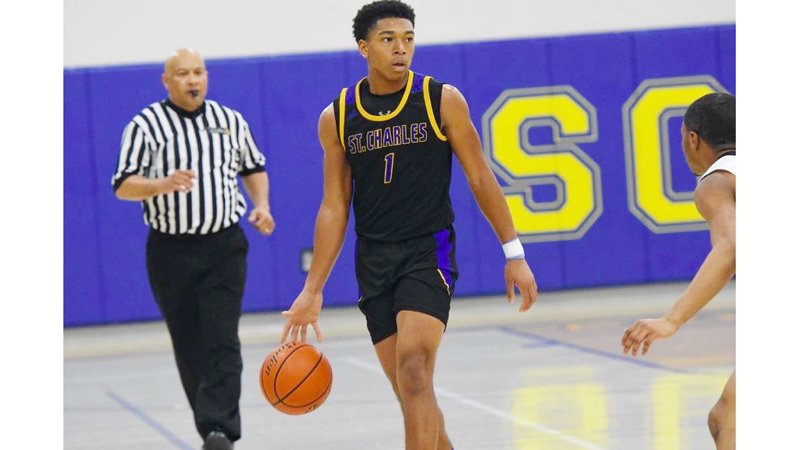 Justin Dumas is a multi-sport athlete. During his high school career, he led his basketball team to the quarterfinals as a point guard.

Justin’s decision to attend Southeastern to play safety as a walk-on was not without careful consideration among this recent pandemic.

“There were lots of misconceptions when COVID-19 started breaking out. I didn’t know if I wanted to play football or baseball, and there were so many things going on. So, I decided it’s just better if I stay close to home, so I decided to go to Southeastern. Safety is a little different, however it will be a little carryover from quarterback. Now that I’ll be on the opposite side of the ball, I just need to put on a quarterback mindset to know what the opposing teams is looking for,” he said. 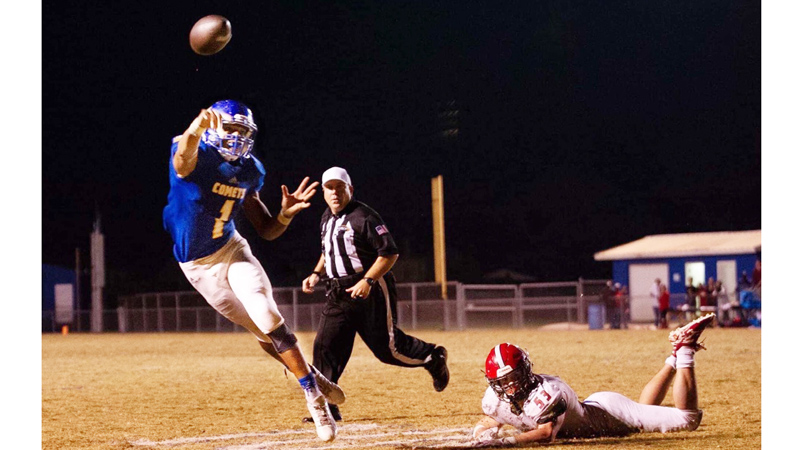 Justin Dumas was the quarterback for the St. Charles Catholic Comets. He will now play football for Southeastern Louisiana University.

Justin continued, “I need to be the best version of myself I can be, I have this chance to prove myself. I just need to go perform. This adjustment from quarterback to safety on the college level will be a little challenging. I’ll have to learn more footwork drills. Before I was used to having the ball in my hand, now I will be in the back and go hit somebody and do coverages. At SCC, I started at receiver and Coach Monica saw me throw a 30-yard pass and it hit him right in his hands. He approached me at lunch and told me he would put me in at quarterback temporarily and I agreed. It was different technique, but I had to adjust.”

Justin’s athleticism speaks for itself. There is no doubt this young man will be an asset to the Southeastern football community. He plans to contribute to the team by doing anything to help his team secure the win.

“I plan to be myself, be a team player, know my roles, and if somebody asks me to do something I will have to adapt and go do it. Academically, I plan to study kinesiology. I would like to become a physical therapist. My times in recuperation from injuries gave me some insight and I like it,” he said.

Adjusting to playing for another coach other than the legendary Coach Monica will be different for him.

Justin will absolutely leave an indelible mark on Southeastern just as he has on SCC. Good luck, Justin!

— This article was submitted by Tara Williams, contributing writer to L’OBSERVATEUR. 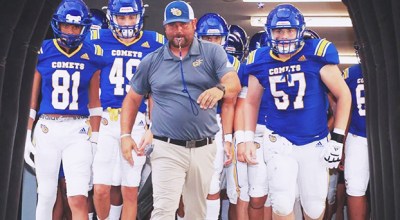