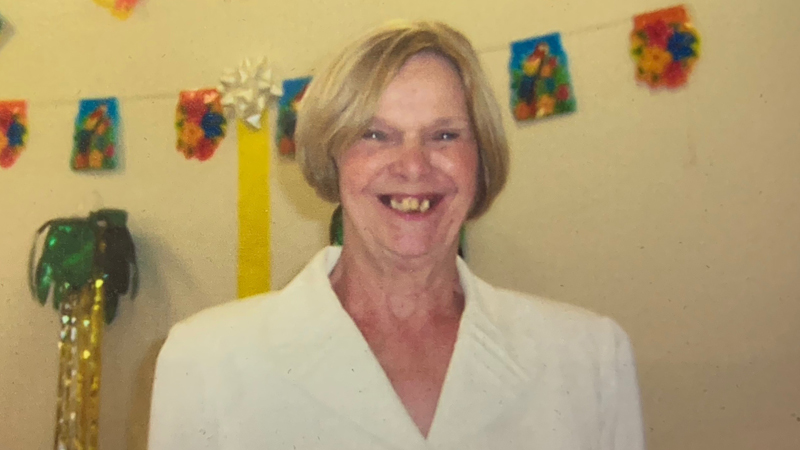 Barbara Jean Bell Gralapp passed away peacefully on the evening of March 24, 2020. She was born November 27, 1942 in Gulfport, Mississippi. Growing up along the coast, she spent her time walking the beach, visiting nearby hotels and businesses, where she would interact with the locals and entertain her younger sister.   A knack for storytelling, a passion for history and a good listening ear made her an intelligent conversationalist who enjoyed meeting and caring for others, even at a young age. She would go on to meet the love of her life, Captain Lawrence “Brownie” Gralapp in junior high school, where they began dating and married after graduating from high school. The young couple attended college and began their family. Fate eventually brought the couple and their young children to the small town of Reserve, Louisiana, nestled along the mighty Mississippi River, a town she would come to deeply revere and make a positive impact on. She began working at St. Peter School in Reserve and instantly became a source of inspiration, encouragement and strength for the students and faculty alike at this charming local catholic school. She would wear many hats and put in countless hours over a span of ten years for the betterment of this beloved institute of learning, while nourishing the mind, body and spirit of all students. She focused on ways to build character and self-esteem through various school programs and made herself available to any student or school family that needed her. Continuing with her passion for helping others, she would go on to become an advocate for the elderly as the Executive Director for the St. John Parish Council on Aging for the next 25 years. During this time, she instituted many features and programs that would not only assist the elderly in her community, but would set the example and define how agencies in other parishes would operate for the greater good of all senior citizens as well. Her tireless dedication to both the young and young at heart has made a difference in so many lives. Her love for people, both the accepted and rejected, made her a friend and advocate to all. Following retirement and declining health issues, she would move to Alexandria, where she was surrounded with love by her sons and grandchildren, and continued to be a source of joy and inspiration to all those who met her.