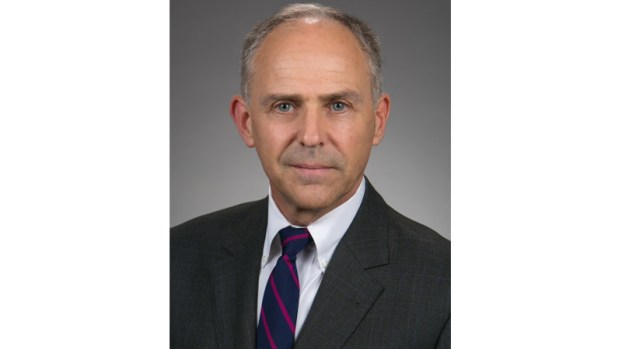 In the State of Louisiana, the Louisiana State Police Department will receive $2,998,794 in funding to support investigations into trafficking in heroin, fentanyl, or carfentanil or the unlawful distribution of prescription opioids.

“With the allocation of this funding, the Louisiana State Police will have the necessary capital to develop strategies to investigate illicit activities related to the distribution of heroin, fentanyl andcarfentanil; the unlawful distribution of prescription opioids; and unlawful heroin and prescription opioid traffickers through statewide collaboration,” said U.S. Attorney Strasser.  “The announcement of this COPS award highlights the commitment from the Department of Justice to ensure our state and local partners have the tools they need to enhance public safety and combat illicit drug use throughout our community.”

“The fight against opioid abuse is among our nation’s most pressing law enforcement and public health initiatives,” said U.S. Attorney Joseph. “This funding will help the Louisiana State Police continue their collaboration with federal, state and local law enforcement agencies to disrupt and dismantle illegal opioid distribution networks throughout the state. This funding shows the Department’s commitment to address the opioid epidemic and improve public safety for Louisiana citizens.”

U.S. Attorney Fremin stated, “This funding is a tremendous boost allowing Louisiana State Police to enhance their efforts in combatting heroin-related issues across the state. This grant serves as another demonstration of the Department’s commitment to support law enforcement’s front line efforts in protecting the communities they serve.”

“The scourge of opioid and methamphetamine use continues to take a devastating toll on our nation’s communities,” said COPS Office Director Phil Keith. “By providing these resources to law enforcement to help combat the further spread, the COPS Office is demonstrating our commitment to this Administration’s priority of reducing drug use and protecting our citizens from this public health and safety crisis.”

Drug overdose deaths and opioid-involved deaths continue to increase in the United States. Deaths from drug overdose are up among both men and women, all races and adults of nearly all ages, with more than three out of five drug overdose deaths involving an opioid. More than 130 people die every day in the United States after overdosing on opioids, while methamphetamine continues to be one of the most commonly misused stimulant drugs in the world and is the drug that most contributes to violent crime.

The COPS Office is awarding more than $29.7 million in grant funding to 14 state law enforcement agency task forces through the Anti-Heroin Task Force Program (AHTF). AHTF provides three years of funding directly to state-level law enforcement agencies with multijurisdictional reach and interdisciplinary team (e.g., task force) structures, in states with high per capita rates of primary treatment admissions for heroin, fentanyl, carfentanil and other opioids. This funding will support the location or investigation of illicit activities through statewide collaboration related to the distribution of heroin, fentanyl, or carfentanil or the unlawful distribution of prescription opioids.

The AHTF and CAMP funding has a tremendous impact on state investigative and seizure work. During the five month period between October 2019 and February 2020, current AHTF grantees reported the seizure of over $4 million in cash and 1,213 firearms. Similarly, for CAMP, grantees reported seizures of more than $7 million in cash and 1,577 firearms.

The COPS Office is a federal agency responsible for advancing community policing nationwide. Since 1994, the COPS Office has invested more than $14 billion to advance community policing, including grants awarded to more than 13,000 state, local and tribal law enforcement agencies to fund the hiring and redeployment of approximately 135,000 officers and provide a variety of knowledge resource products including publications, training and technical assistance. For additional information about the COPS Office, please visit www.cops.usdoj.gov.

The year 2020 marks the 150th anniversary of the Department of Justice. Learn more about the history of our agency at www.Justice.gov/Celebrating150Years.

Peter G. Strasser is the U.S. Attorney fir the Eastern District of Louisiana and can be contacted atwww.usdoj.gov/usao/lae or (504) 680-3111. You can also follow him on Twitter @EDLANEWS.

Keller: Be a servant to all mankind

When Mother Teresa walked into the room to greet the Reverend Billy Graham, he is quoted as saying, “I felt... read more