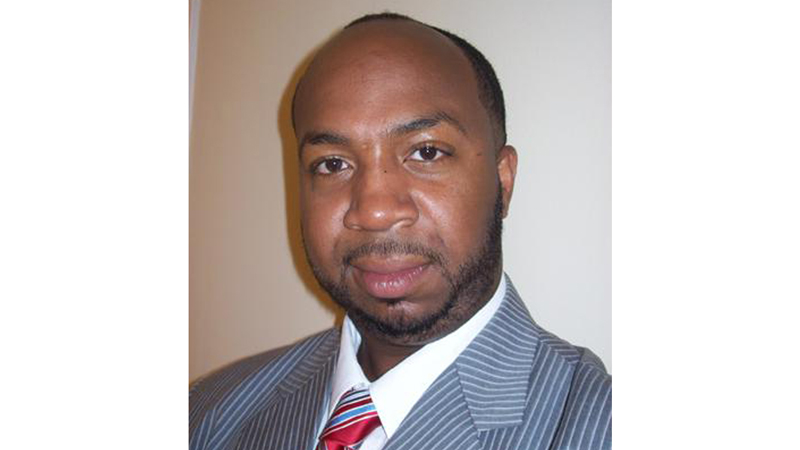 LAPLACE — Damon Davis of LaPlace is vying for a spot on the Democratic State Central Committee.

His name will appear on the ballot for the July 11 election for DSCC Member 56th Representative District Office “B” in precincts 5-4 and 5-7. Also running for the position is Paul “Joey” Murray III of Destrehan.

The Democratic and Republican Presidential Preference Primary is typically held statewide in the spring of each presidential election year and allows registered Democrats and Republicans a voice in selecting their party’s nominee.

Elections for the Democratic and Republican state central committees and executive committees are also held during the Presidential Preference Primary.

This year, the election was postponed due to COVID-19 concerns.

Davis has been part of the St. John the Baptist Parish Democratic Parish Executive Committee (DPEC) for the past 12 years. He currently holds the fifth district position. This is his first time running for a state position within the Democratic Party.

“I wanted to elevate it and take it a step higher,” Davis said. “The state level organizes big events. If a Democratic president or candidate wants to visit, we get together on the state and local level and organize events like town halls.”

On the local level, Davis has strongly encouraged parish democratic candidates for elections. The St. John DPEC organizes voter’s registration drives and hosts community events to educate voters on what it means to be a Democrat.

“We are a majority Democrat parish. We try to stay visible and attract younger voters,” Davis said. “We also want people in the parish to be aware that if you don’t vote for so many years, you get put on the voter’s purge list. It’s important to keep voting.”

Davis has been a member of the small business community for more than 20 years. He is an active member of the First Community Antioch Baptist Church in Lutcher. Davis has additionally served on the St. John Recreation Board since 2011 and is a former Rotary Club of LaPlace board member.

Paul “Joey” Murray III is listed as an at-large member representing the St. Charles Democratic Parish Executive Committee. Murray also serves on the Port of South Louisiana’s Board of Commissioners.

Early voting for the Democrat and Republican Presidential Preference Primaries will continue through Saturday, July 4 in St. John the Baptist Parish. Polls are open from 8:30 a.m. to 6 p.m. during this time.

Tuesday, July 7 is the last day to request Absentee by Mail Ballots. The Registrar of Voters must receive the absentee ballots by Friday, July 10.

The St. John Registrar of Voters is located in the Courthouse at 2393 Hwy.18 in Edgard on the West Bank and in the Government Complex at 1811 W. Airline Highway in LaPlace on the East Bank.

Anyone age 65 or older or with underlying health conditions such as cancer, high blood pressure, diabetes or other conditions with an increased risk for COVID-19 can go to www.geauxvote.com and fill out an application to receive a mail-in ballot for this election.