Keller: Be a servant to all mankind 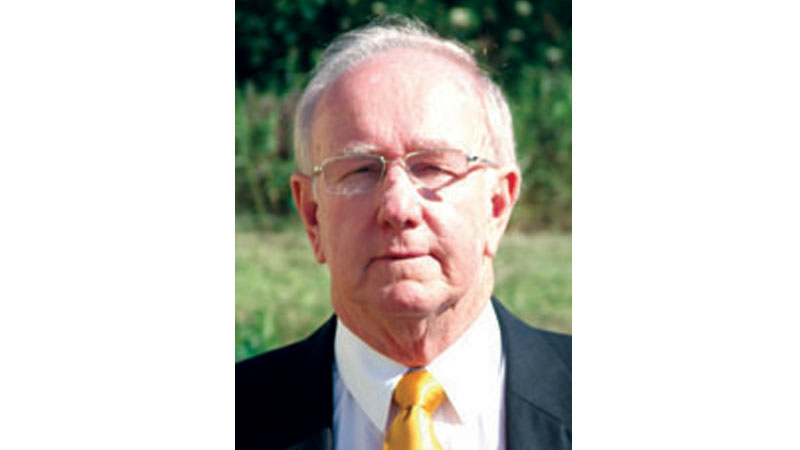 When Mother Teresa walked into the room to greet the Reverend Billy Graham, he is quoted as saying, “I felt that I was indeed meeting a saint.”

Mother Teresa was raised in a family of wealth and prosperity who loved each other deeply. With all of that, she had a desire to do something for Jesus.

As a Catholic nun in Calcutta, she was loved by men and women of all faiths and men and women of no faith, not just Catholics. Why? Because there is simply nothing more attractive than holiness. Holiness is irresistible.

Former President Ronald Reagan once said that she served as a model of holiness, virtue and honesty.

“No,” she replied. “I just share Jesus with them and that’s the most important thing. I would struggle here in New York with all the spiritual poverty.”

She accomplished all of this by embracing the Gospel message of Jesus. She became great among many throughout the world by being a servant to all mankind. 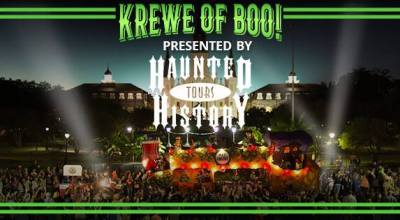 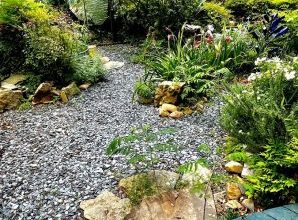 Kemmerly: What should you do if have COVID-19, even…