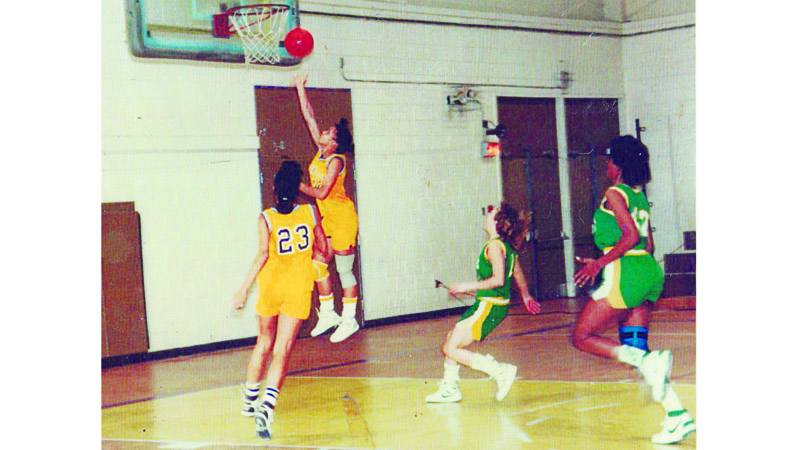 Hahnville girls basketball coach Arrianna Smith and assistant coach Tara Williams were part of the Lady Tigers team in the 1980s. From seventh grade to 12th grade, they lost only three games.

LAPLACE — Girls basketball coach Arrianna Smith brought her team to center court in the Hahnville High School Gym. Pointing to the district championship banners on the wall, she showed them how long it took for girls basketball to get where it is today and reminded them never to take it for granted.

Smith explained to the girls that, with hard work and hustle, girls basketball could become their legacy. Maybe one day, their children will stand in the same spot and see a 2020 championship banner.

Coming into the 2020 season, the Lady Tigers are under the leadership of a dynamic coaching duo with a legacy of success. Smith, a fourth-year head coach, will be joined by assistant coach and former teammate Tara Williams.

Smith and Williams played girls basketball together in the 1980s at Hahnville Junior High and Hahnville High School. They played more than 150 games from seventh grade to senior year and only lost three. 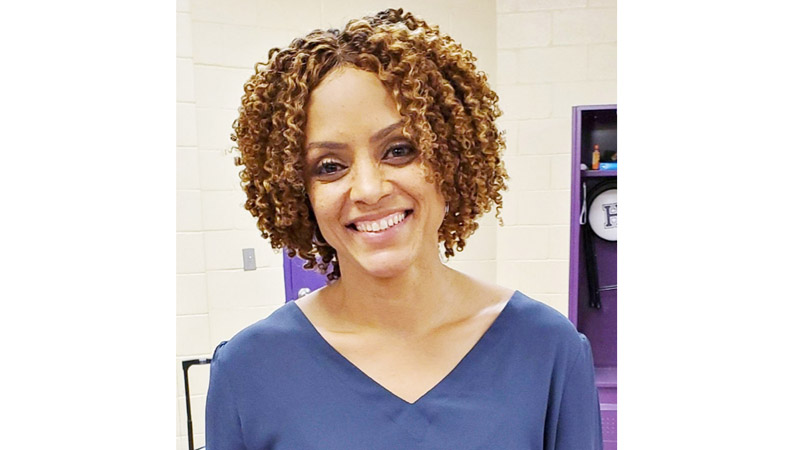 Barbara Clouate and Cathy Riggins were coaches at the time.Also on the powerhouse high school team was Pokey Chatman, a five-time AAU All-American point guard who went on to coach at LSU and in the WNBA.

Smith and Williams’ class went undefeated for three years in junior high before joining the promising Hahnville High program as sophomores in 1985. From there, they fought to the top but ultimately lost consecutive championship games. As coaches, the duo has a chance to finally break the longstanding championship “curse.”

“Coming into high school, we enhanced the program that was already there,” Smith said. “The unfinished business was never, ever winning state, but as a coach I witnessed the gym becoming more packed this year than it was during my first three years at Hahnville. We were more successful. It felt like when I was in high school. The gym would pack for our games, and they would kind of diminish for the boys games.”

A lot has changed since the 1980s, but the community support has not. Smith remembers crowds following the Lady Tigers from playoff to playoff.

“It was standing room only type of support,” she recalled. “It was unbelievable.” 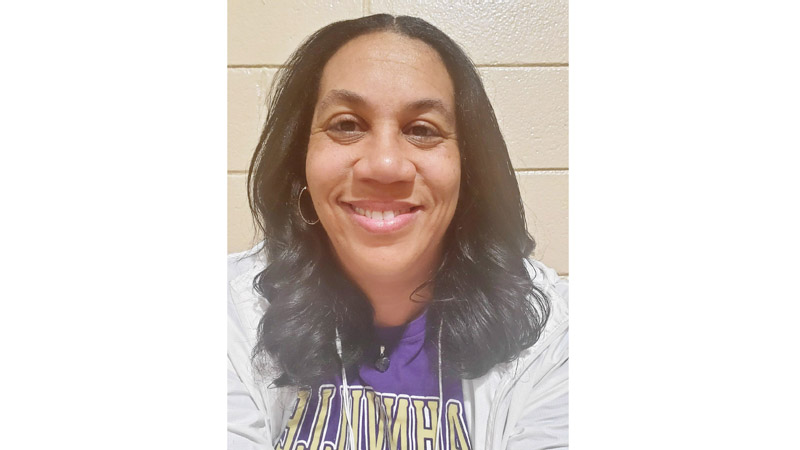 Williams remembers hitting the floor at McNeese as a sophomore during her first high school championship game. She’ll never forget coming out of the locker room, looking up and seeing a sea of purple and gold.

Williams wants the girls on the team this year to have that same defining experience at a state championship.

“We want to win state! That’s the goal,” Williams said. “The experience was phenomenal. There’s nothing I can even equate to what we went through in those years.”

Williams also hopes the girls to form the same sisterhood that her team had, building relationships that last a lifetime.

Smith and Williams grew up together playing rec basketball before joining the school teams. When Smith became head coach in 2016, she wanted Williams by her side, but the timing wasn’t right.

This year, the stars aligned.

Williams thinks of it as coming home.

“I know what I went through as a player, the hard work, the work behind the scenes and how far it took us,” Williams said. “Now I’m on the other end, and I’ve got to instill the same things in those girls.”

Back in the old days, Smith would be the one calling the shots while Williams was in the back, dunking the ball. Williams was always the supporter on the court and a friend off the court.

“I really wanted someone that was going to support me and have my back going into this,” Smith said. “I know that she has a coaching background. She’s passionate about basketball. I think she can relay that to the girls.

“Our paths went in different directions, and now they have a chance to come back together.”

Together, they are bringing back legacy, experience and expectations of what it means to work hard.

“We played 30 years ago, so how do we go about relaying work ethic with the girls? That’s the hardest part to do because times are different,” Smith said. “I think it depends on when the kids decide they want to receive that information.”

Smith wants the girls to understand that winning is easy when they work hard and want it. Last year’s team wanted it, and that spirit carried them to the third round of playoffs.

This year, the public can watch out for rising seniors Kamryn Bartholomew and Kori Joseph, along with other upperclassmen who have the potential to be great.