Cleaning up the town: Family takes initiative to clean trash out of Garyville canal 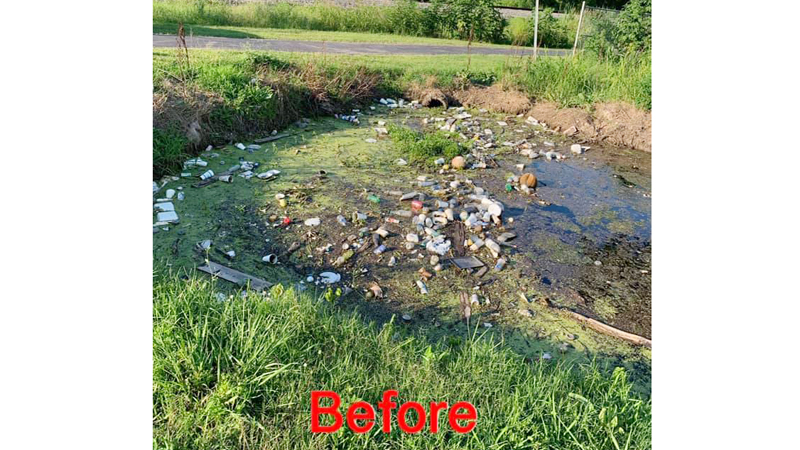 The canal near the railroad and Dollar General in Garyville was filled with trash.

LAPLACE — For more than three years, the Hadlow family has cleaned litter out of popular fishing spots in St. John the Baptist Parish to make the community a better, cleaner environment for all.

Amanda Hadlow said the cleanup projects began when two of her children, Angel and Damon, were in Beta Club at John L. Ory Magnet School. They participated in St. John Clean Sweeps to earn service hours for the club, and the practice of cleaning up the community continued even as they moved on to high school.

Damon, 14, Angel, 16, and their sister Elexia, also 16, recently joined parents Amanda and Michael to clean the canal near the Garyville pump station after seeing complaints about trash on a Facebook group.

Rather than pointing fingers, the family took action. It was a two-hour job, and by the end the family had collected bags upon bags of trash. There were full and empty beer cans, 2×4 planks, lots of baseballs, chip bags, oranges, ceramic eggs and even a propane tank. At one point during the cleanup, a woman drove by and threw trash out of her window.

Angel said it was rewarding to see the before and after transformation. After the trash was cleared, she saw turtles bobbing their heads toward the surface.

“Anywhere we go, we pick up trash when we can. We just don’t like seeing people complain about it and not do anything about it,” Angel said. “We just feel like people shouldn’t have the right to complain if they aren’t going to do anything to help.” 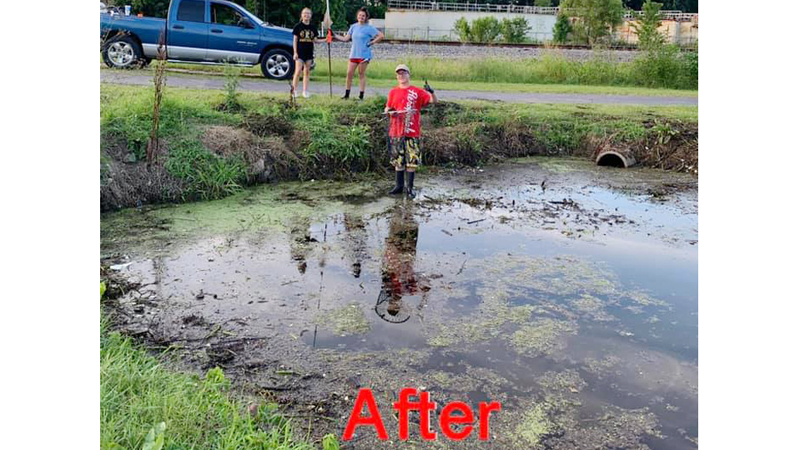 Siblings Angel Hadlow and Elexia and Damon Meeker spent two hours cleaning a canal to beautify the community. The teens have been picking up litter in St. John Parish for the past three years.

While the cleanups have taken place about once a month without recognition, Amanda posted the most recent before and after photos to Facebook to encourage others in the community to take initiative.

“Everybody needs to do their part instead of complaining or thinking it’s just the city that needs to take care of things. It’s a community. Everybody has to step up and do their part,” she said.

Amanda said her family enjoys fishing in the Garyville Canal and Blind River, but a lot of locations they visit have become dumping locations for truckloads of trash. Tires are a big concern, especially out by the boat launch. Other examples of littering are as simple as trash blowing by in store parking lots when it could easily be picked up.

“Everybody complains about the drainage. At the end of the day, it’s everybody that contributes to the drainage problem,” Amanda said. “There is trash. There are people not picking up their garbage before storms pass through. It blows into the ditches and into the canals, the pumps and even further into the lake. Unfortunately it is a big cycle.”

The family will periodically plan big cleanups that last a few hours. Sometimes, it’s a matter of picking up whenever they see a need. In both cases, Amanda said it is important the kids know the importance of giving back to the community they live in. They strap on gloves and bring clothes baskets to collect items out of the water. At the end of the cleanup, they bring the trash to the dumpster near the Garyville Police Station.

The response to the recent Facebook post was overwhelming. The owner of Bec’s at the Lake offered the family a free meal. Some reached out to donate garbage bags, and one person sent money to the teens to thank them for a job well done.

“A lot of people saw it and were saying they wanted to help,” Angel said. “We’ve been doing this for so long, and this is the first time we have ever gotten anything for doing it. It was so weird to us because normally we do it and nobody knows.” 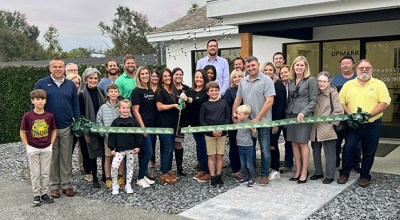