Dupré: Mon Dieu, give this boy a puhtart! 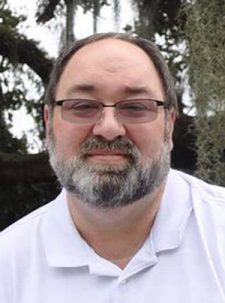 For almost all of my childhood, my entire extended family lived in the confines of Terrebonne Parish. This made for a wonderful upbringing and made it very convenient when time came to pawn off young Mr. Grumpy Old Man on the grandparents for babysitting.

Much like the ancient epics of old, the Dupré family’s stories have been passed down verbally through the years, and remain fluid in their retelling until someone, long after the original storytellers passed away, finally writes them down, a la Beowulf. This is my favorite of all these childhood stories.

One Saturday, my mother took her young toddler to be dropped off at Mamaw Eta’s house. I was that toddler, whose language skills were still limited (though quite loud), She was 4 feet, 11 inches tall; there was never a man who could whip her at arm wrestling; she was tough and feisty; had a sense of humor that would make a Marine blush in shame (and she was married to one) but most of all, she just loved and doted on her children and grandchildren.

However, on this particular day, she had been sentenced to babysit with no possibility of parole for the entire afternoon, and this was going to be an extremely difficult afternoon for her.

Not soon after my mother left, I began asking – no doubt very politely – for some puhtart. I was offered all manner of snacky snacks, but ‘nothing seemed to satisfy’ (thanks, Ozzy)! My poor Mamaw was besides herself trying to find out what I wanted; she frantically looked through her pantry and in the refrigerator trying to locate some puhtart, because I SAID SO! I’m sure that being pre-maturely advanced, I was communicating in the most efficient manner available to me. I must have wanted her to understand me. And I know that my grandmother loved me greatly and was really trying to find out what in the heck a puhtart was.

Besides my insatiable desire for the elusive puhtart, I also apparently decided that I wanted munuh munuh. Eta must have thought I was possessed by the devil himself. I went to the TV and was looking for munuh munuh. She had one hand reaching for the Holy Water, and one hand frantically changing the TV channels (aand there were only four stations in the late 60s). I plainly and sufficiently explained my dilemma to her and she was clearly listening to my words, but the communication just didn’t click.

Jacqueline Dupré gets back from running her errands, and my grandmother says, “Mon Dieu, Jackie, get this boy puhtart, and while we’re at it, what the hell is munuh munuh?”

My mom bridged the gap between child and grandmother, explaining one of the newest crazes in breakfast foods, PopTarts. Mamaw Eta had never heard of such. As for “Mahna Mahna,” she explained to Mamaw about the song being featured on Sesame Street, which I think may have been my first religion (I apparently worshipped at the altar of the Cookie Monster daily on PBS).

So, young Mr. Grumpy Old Man and his grandmother both thought they were communicating, both confident that their attempts should have been successful, but both, through no fault of their own, on this occasion were unable to connect. Although as a toddler, I was unable to change my method or means of communication, we as mature people should be able to find a way to make our ideas clear without screaming like a petulant toddler. Instead, be like my grandmother, who sought to understand.

Gary Wayne Dupré is enjoying his second career as the Administrative Assistant for L’OBSERVATEUR and can be reached at gary.dupre@lobservateur.com or (985) 652-9545. He’s an old man, so STAY OFF HIS LAWN, and maybe throw an occasional puhtart his way. Brown Sugar Cinnamon is his favorite! 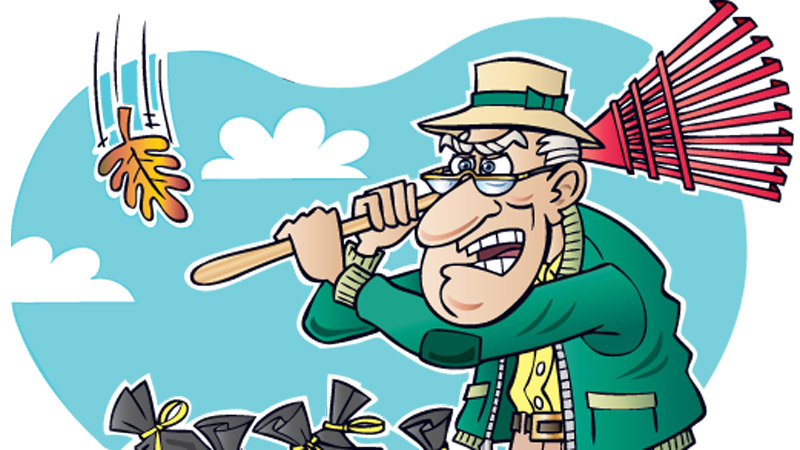