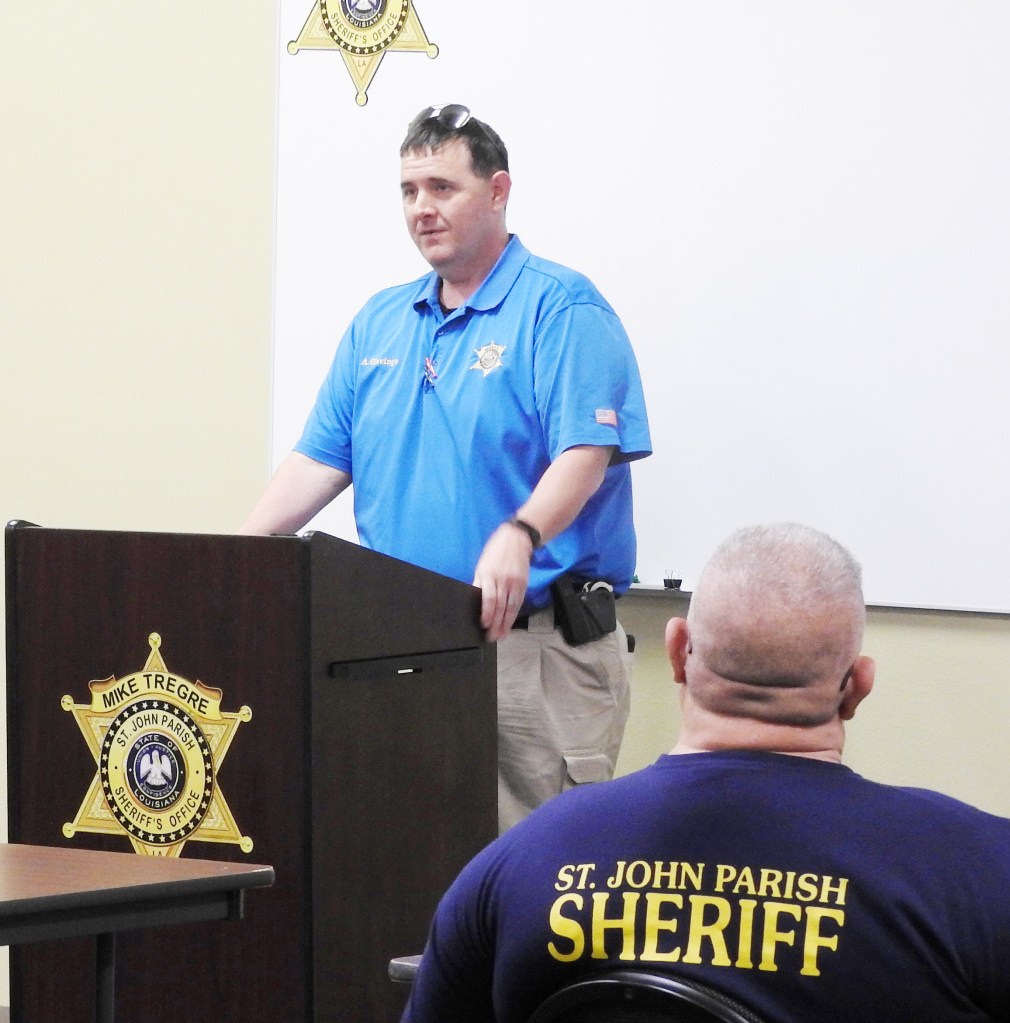 LAPLACE — The St. John the Baptist Parish Sheriff’s Office recently held its seventh Peace Officer Standards and Training for Corrections officers. Officers from the SJSO as well as Hammond Police Department participated in the 114-hour POST Corrections training and graduated in the department’s 2020-02 class May 27 during a ceremony at Patrol Headquarters in LaPlace.

Warden Gordon Jeffcoat commended the officers for completing this difficult course and offered some advice to be successful in their profession.

“You must be honest … hard working … loyal … and firm, fair and consistent in all of your duties,” Warden Jeffcoat said. “These traits will help you go a long way in your job and in your life.”

Assistant Warden Captain Geo Giovingo, the lead instructor, said he is especially proud of this class of graduates.

Current health concerns were not overlooked, Captain Giovingo said, and instructors and students participated in the class as responsibly as possible. All officers were required to take an initial COVID-19 test and daily screenings were conducted.

“What made this class unique was how we had to implement social distancing in a class-room setting,” Captain Giovingo said. “Temperature checks and sanitizing tables and chairs every day were just a couple of the things that we have had to do differently.”

“As a public safety professional, we are taught to adapt and overcome any obstacles or unforeseen circumstances that may arise,” Captain Giovingo said. “The students handled the changes well, making the best of the situation while pushing each other through it.”

Captain Giovingo said he appreciates the outstanding teachers who worked with students.

“I would like to thank all the instructors with the St. John Parish Sheriff’s Office for assisting with the class and making it a success,” Captain Giovingo said. “The students were amazed with the various instructors’ methods of teaching and are excited to utilize the skills and knowledge they’ve gained for their careers.”

Officer liability, inmate rights, transporting and escorting inmates, functions of a jail, principles of jail security, suicide prevention and booking, classification, and release procedures were among the topics discussed. 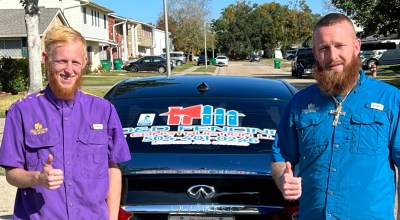