William Varnado III, 39, of LaPlace has been arrested 10 times in the past year for shoplifting a variety of items from several local businesses.
Varnado’s most recent arrest occurred Friday, June 5 when officers responded to CVS in reference to a subject shoplifting in the pharmacy. Enroute to the business, officers observed a male, later identified as Varnado, riding a bike, fitting the description of a male subject shoplifting at the pharmacy. The subject also fit the description of a male suspect shoplifting at Dollar General on June 2.
Varnado was booked with theft – less than $1,000 (misd). He was released June 8. 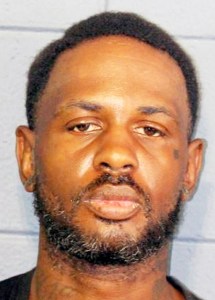 Fire Department responds to chemical leak on I-10