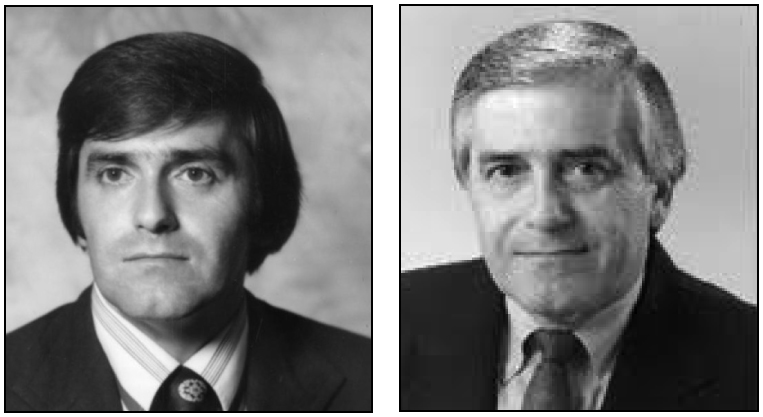 LAPLACE — With great sadness, the family of former Louisiana State Senator Ron Landry announced that he passed away peacefully in his sleep the morning of May 24, after an extended illness that was non-COVID-19 related. He was 76 years old.

Ronald J. “Ron” Landry served as the longtime state senator of District 19 representing St. John the Baptist, St. Charles and Lafourche parishes for 24 years. He was a native of Thibodaux, and upon graduation from the LSU Law Center, established a law practice and residence in LaPlace, where he and his wife Mary Ellen Landry Shiflett raised their two children, Benton and Lauryn.

He was the son of Althae and Ambroise Landry, former Lafourche Parish Clerk of Court and influential public official for 32 years.

Ron Landry was elected state senator for District 19 on his first ever run for political office in1975. He was subsequently re-elected five times, serving until 1999. Landry was known as a stickler for rules and fully read all bills considered by the Senate. At times he politely irritated proponents of bills by repeatedly asking pointed questions about their legislation and the impact it would have on Louisiana residents.

Senator Ron Landry was well known as a champion of the working man, especially commercial fishermen. He was successful in changing the way the State of Louisiana treated handicapped students, including the hearing impaired, through numerous pieces of legislation he authored.

Ron Landry is survived by his son Benton Landry of North Carolina and daughter Lauryn Landry Schenker and her husband Chris Schenker of Mandeville, along with three grandchildren Khalen Landry, Brooklyn Schenker and Christian Schenker.He is also survived by siblings David Landry and his wife Laurie of Perdido Key, Florida, Dr. Barry Landry and his wife Debbie of Thibodaux, and Alice Landry Champagne of Luling. The former senator was the brother-in-law of St. Charles Parish Sheriff Greg Champagne.

A private service will be held in Thibodaux at a later date.